COVID-19 in MBMC: Not a single death in five days 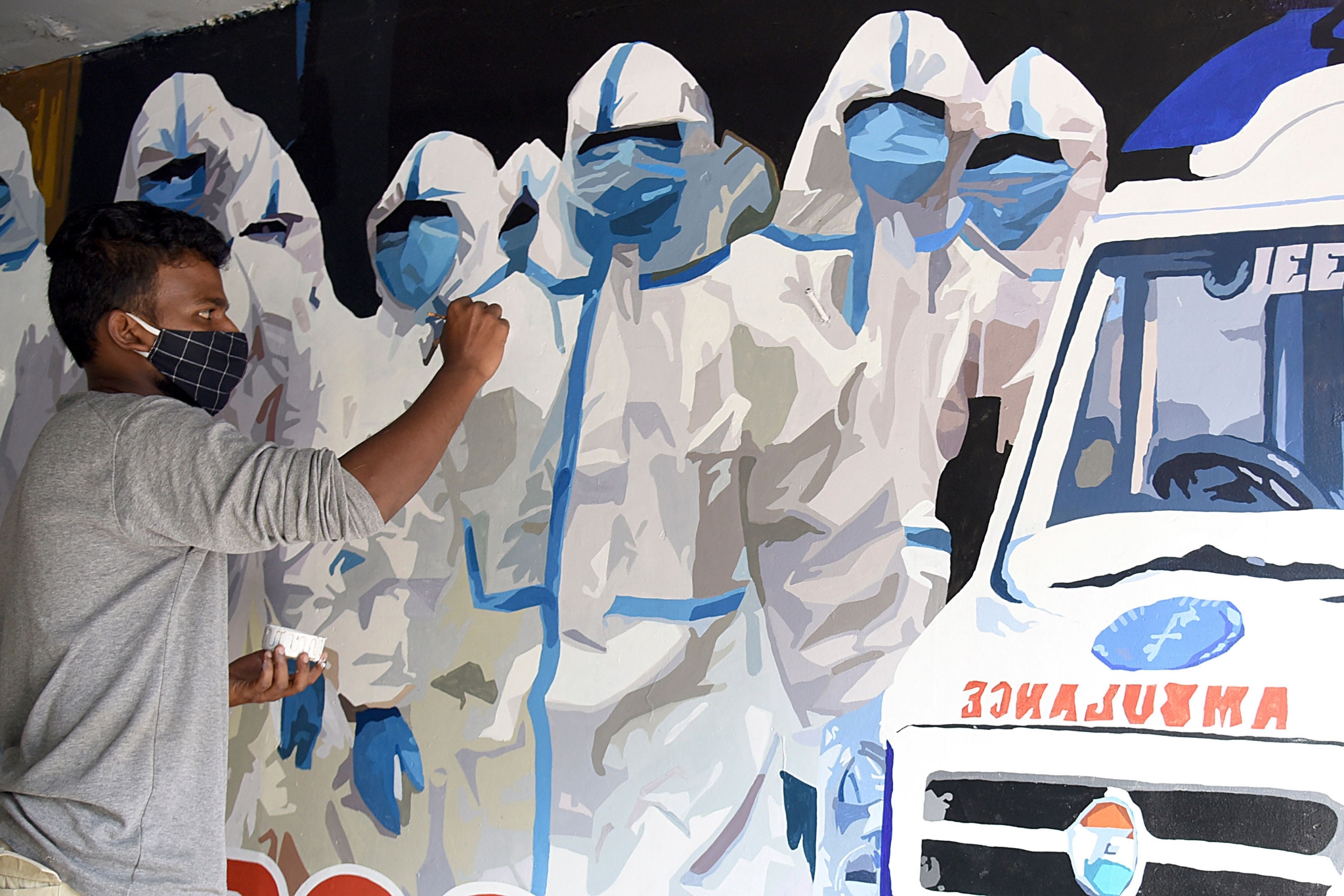 In a major sigh of relief for the Mira Bhayandar Municipal Corporation (MBMC), the twin city has not reported any fresh COVID-19 fatalities in the past five days, even as 20 new cases pushed the tally of positive cases to 23,393 till Monday. In sharp contrast to the 153 deaths reported last month, the civic body registered 25 fatalities in the first half of November.

The MBMC’s Health Department has been focusing on keeping the death rate as low as possible by implementing the strategy of early detection and better clinical management at its health care facilities across the twin city. Meanwhile, the number of recovered patients also crossed the 22,000-mark on Friday to touch 22,094. It has ensured that the recovery rate continues to hover above 94.4 per cent of those infected by the virus. While 20 people tested positive for COVID-19 on Monday, the total number of positive cases registered this month stands at 789, which was pegged at 2,678 in the corresponding period last month.

However, despite a significant dip in new cases, coupled by better recoveries, the case fatality rate (CFR) continues to hover above 3.1 per cent, which had remained a serious cause for concern for the civic administration as the death toll had already mounted to 744.

As per MBMC records, 80,965 people were under observation. A total of 1,11,805 swab samples have been sent for testing so far, out of which 88,203 tested negative, 23,393 positive and the reports of 209 people are still awaited. Meanwhile, 10 out of the 20 patients who tested positive on Monday were un-linked and an equal number were contact cases of those who had earlier tested positive for the virus. Mira Road topped the chart by reporting 10 positive cases, followed by five each from the west and east side of Bhayandar.