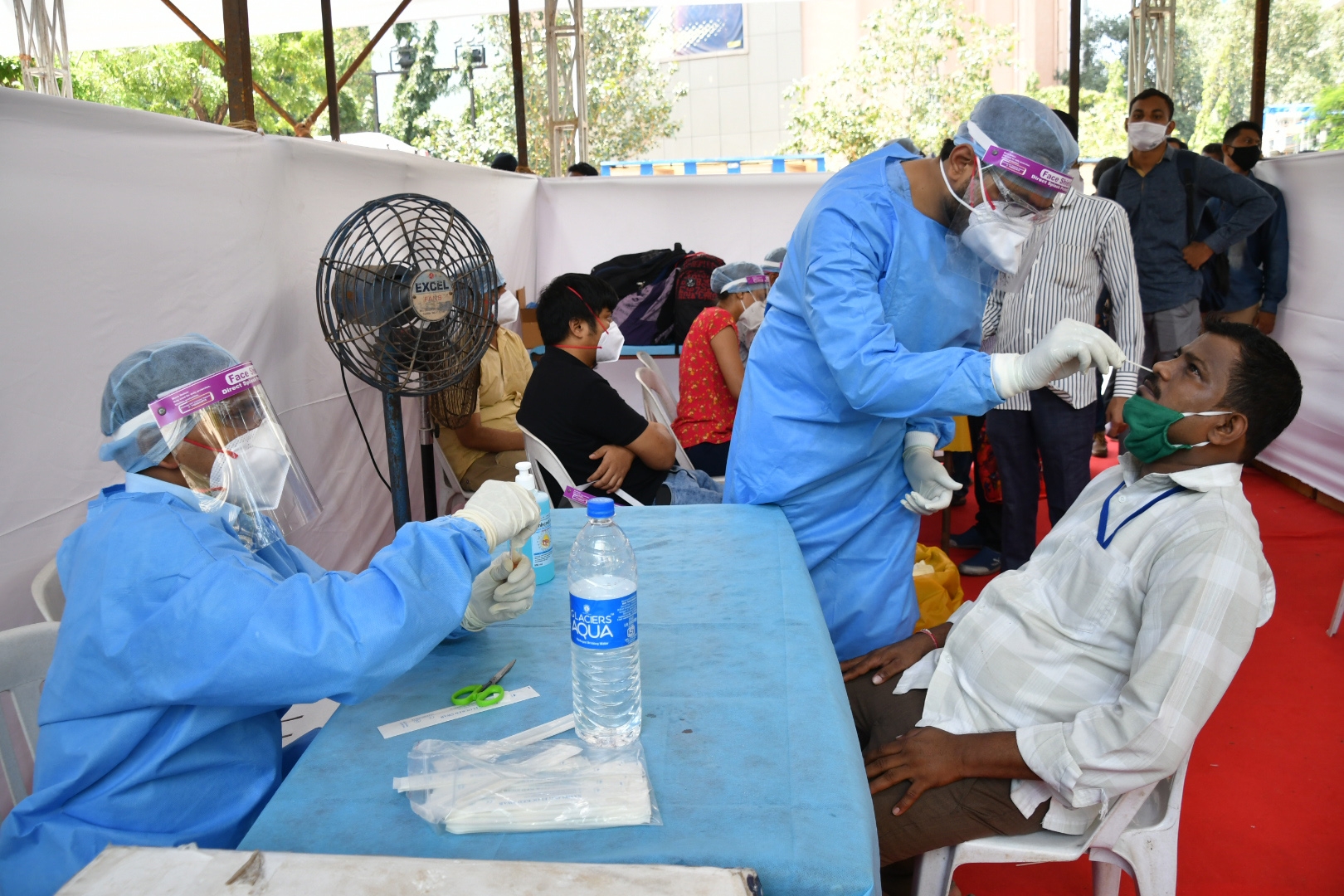 The acute shortage of ICU beds for COVID 19 patients in Panvel is unlikely to be resolved soon as the local body is not getting doctors to operate it. Despite offering good remuneration, the Panvel Municipal Corporation (PMC) failed to get doctors.

During a meeting held on Monday, Aditi Tatkare, Guardian Minister of Raigad district, directed the PMC to set up 10 ICU beds at Up-Zila Rugnalaya in Panvel immediately. The meeting was attended by Municipal Commissioner of PCM, Sudhakar Deshmukh, Raigad District Collector Nidhi Chaudhari, Kantilal Kadu, the President of Panvel Sangharsh Samiti other officials of the Raigad district administration.

Kadu had raised concerns over the shortage of ICU beds in Panvel area. He said, “Twenty ventilators were allotted to the district under PM-CARES Fund out of which 10 ventilators were set up at Dr D Y Patil Hospital in Nerul,” said Kadu. He added that since the area is facing a shortage of ventilators, he had made a demand that the remaining 10 ventilators be set at UP-Zila Rugnalaya in Panvel to facilitate treatment of COVID-19 patients. Tatkare had asked the local administration to start the process of setting up the ventilators.

However, PMC Chief Deshmukh complained that the civic body is not getting doctors despite offering a good remuneration. "We have given advertisement but private doctors did not show interest," said Deshmukh, while talking to FPJ. He added that there had been a decision to set up ventilators but that it was only possible if they got doctors. Amid pandemic, NMMC and PMC kick-start 'My Family My Responsibility' campaign from Monday

The civic body requires at least forty to fifty doctors to operate the 10 ICU beds. “There is round the clock monitor required for ventilators. In case all 10 ventilators are occupied, a minimum of 20 doctors will be required at all times,” said Deshmukh. He added that the civic body is ready to offer Rs 2 lakh for an MD but that there are hardly any interested doctors in the city.

On the shortage of oxygen in private hospitals, Raigad district collector Chaudhari assured that oxygen in private hospitals will be made available at government rates immediately. She said that a committee has been set up under the chairmanship of Resident Collector Padmani Banade and they should be approached by private doctors. “There will be no shortage of oxygen,” she reiterated.

“There are oxygen-producing factories in Raigad, Mahad, Poladpur, and Pen and we are also supplying oxygen to Chhattisgarh. Then how can Raigad's supply be reduced,” she said. 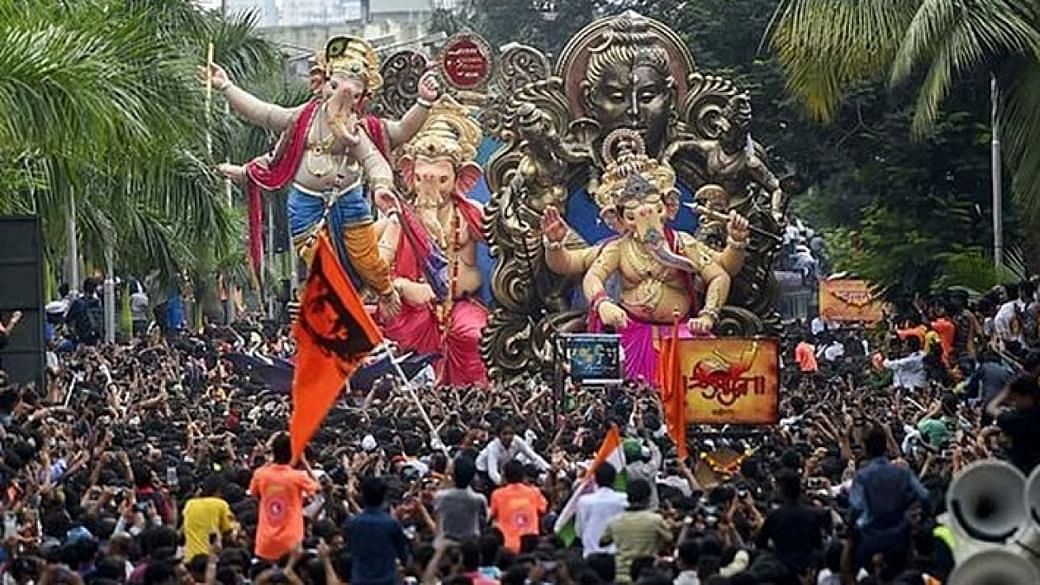 Bappa Re! Covid cases up by 40% in Panvel