COVID-19 in Maharashtra: Delta plus cases double from 23 to 45 since July 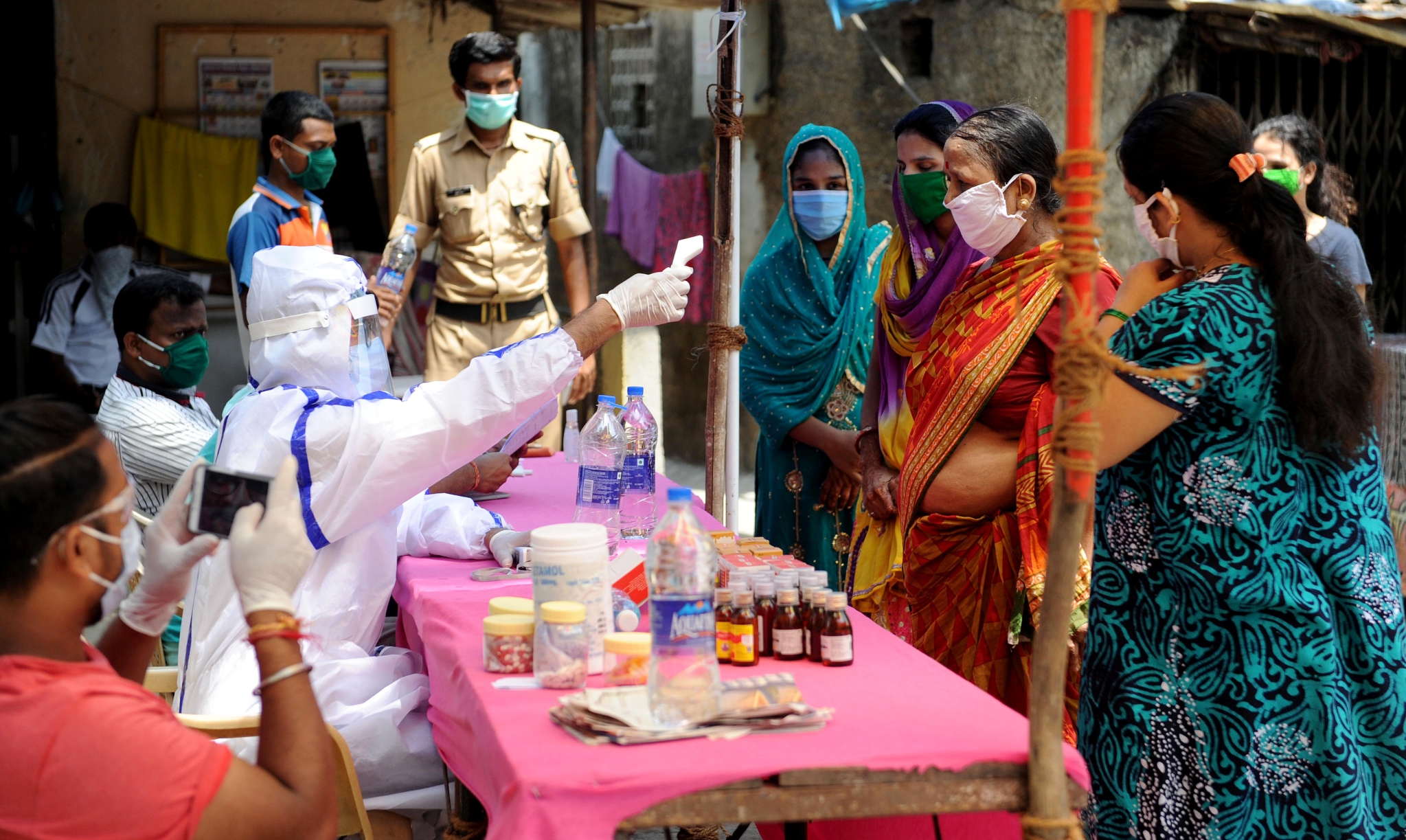 The count of Delta-plus cases across Maharashtra has almost doubled, currently at 45 from 23 in July, according to the state health department. More worryingly, the dreaded Delta variant has been found in 80 per cent of samples sent for genome sequencing in the state. Officials said they have kept all districts on alert, directing all the district health officers to conduct strict vigilance and surveillance to curb the spread of delta plus cases.

Of the 45 patients detected across Maharashtra, 13 are from Jalgaon, Ratnagiri (11), Mumbai (6), Thane (5), Pune (3) and one each from Palghar, Sindhudurg, Sangli. Nandurbar, Aurangabad, Kolhapur and Beed. 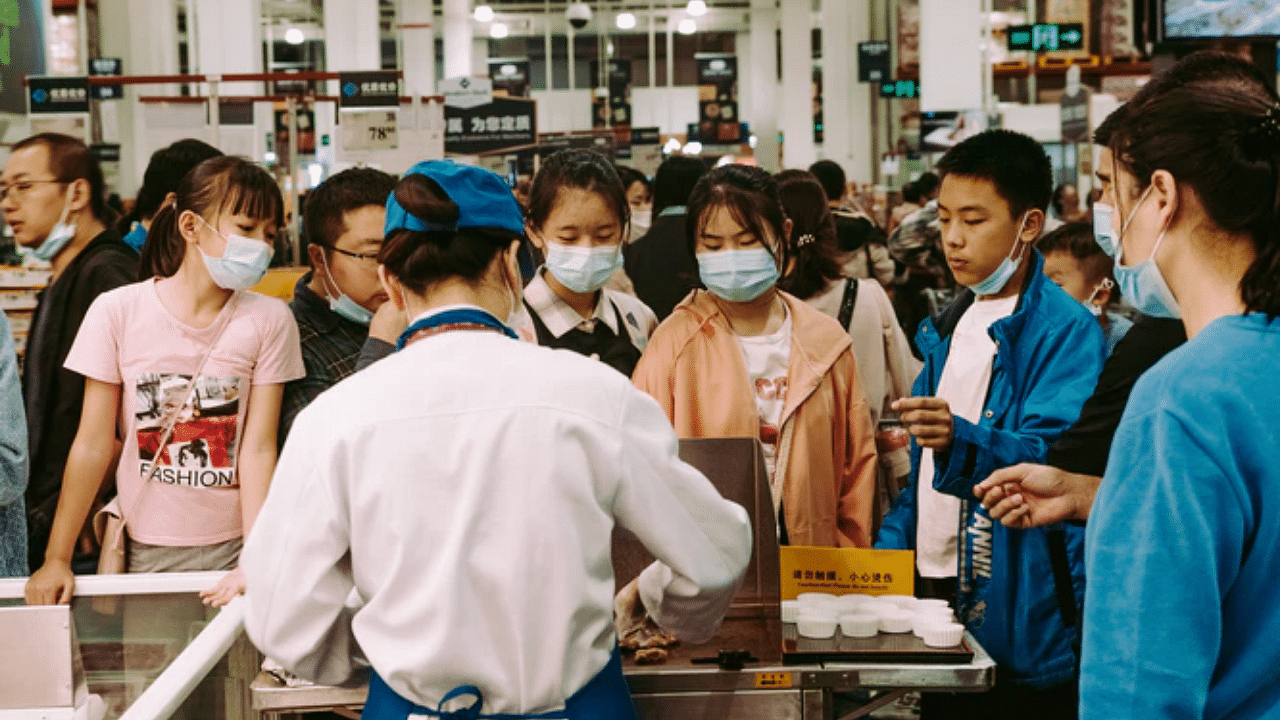 State Surveillance Officer Dr Pradeep Awate said they had sent random samples for genome sequencing, as part of the ongoing tie-ups with the National Institute of Virology, National Centre for Cell Science and CSIR-IGIB. To date, more than 8,000 samples have been sent for genome sequencing and they have identified at least 45 with the Delta-plus variant. However, all those with the Delta-plus variant are stable.

“Though the Delta variant of coronavirus is currently dominant, there is no unusual spike in Delta-plus cases. We are randomly sending samples for detecting breakthrough infections and identifying if there are any mutations,” he said.

Experts from the CSIR-Institute of Genomics and Integrative Biology said an occasional mutation was likely, adding that they had a tie-up with Pune’s BJ Medical College, the central coordinating lab for genome sequencing in the state. “We are getting samples from all districts of Maharashtra and the process is being closely tracked,” said an expert.

Recently, 30 cases of Delta-plus variants were identified in Nashik district, most of which were in rural areas.