Pujari, who has evaded arrest for around 20 years has around 200 cases pending against him in the country, mostly of extortion, murder and other related charges.
Bhavna Uchil 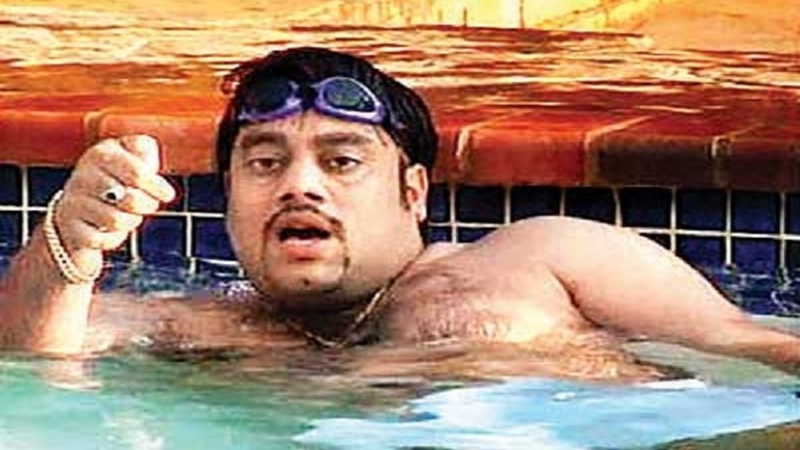 A special court designated for organised crimes on Thursday rejected the plea of the Central Bureau of Investigation for permission to interrogate underworld don Ravi Pujari in connection with a 2001 case in which he is wanted.

Special judge under the Maharashtra Control of Organised Crime Act (MCOCA) AT Wankhede said that the accused Pujari is in Bangalore’s Parappana Agrahara Central prison as an undertrial prisoner and not in the court’s custody and hence the plea cannot be entertained.

CBI special public prosecutor Pradip Gharat said that though the 2001 case has been decided against the other accused, Pujari was absconding then and not available for trial and the agency needs to interrogate him in connection with at least three cases.

“The agency wanted his custody to interrogate him and that was not acceptable during the pandemic time, wherein his inter-state transfer would be required,” Pujari advocate Devanand Manerkar said. A Karnataka court had already rejected a similar plea of the central agency, he added.

The 52-year-old underworld don was extradited from Senegal to the country earlier this year after a six months chase to pin his location and then a year-long extradition battle. Pujari, who has evaded arrest for around 20 years has around 200 cases pending against him in the country, mostly of extortion, murder and other related charges. In Karnataka there are 96 extortion cases pending against him, of which most are in Bengaluru and Mangaluru. In Mumbai, there are around 49 cases against him, some of which will be investigated by the CBI - among these are cases of extortion calls to builders and prominent film personalities.