Coronavirus outbreak: Maharashtra crosses 3,000-mark in a day, with 58 deaths 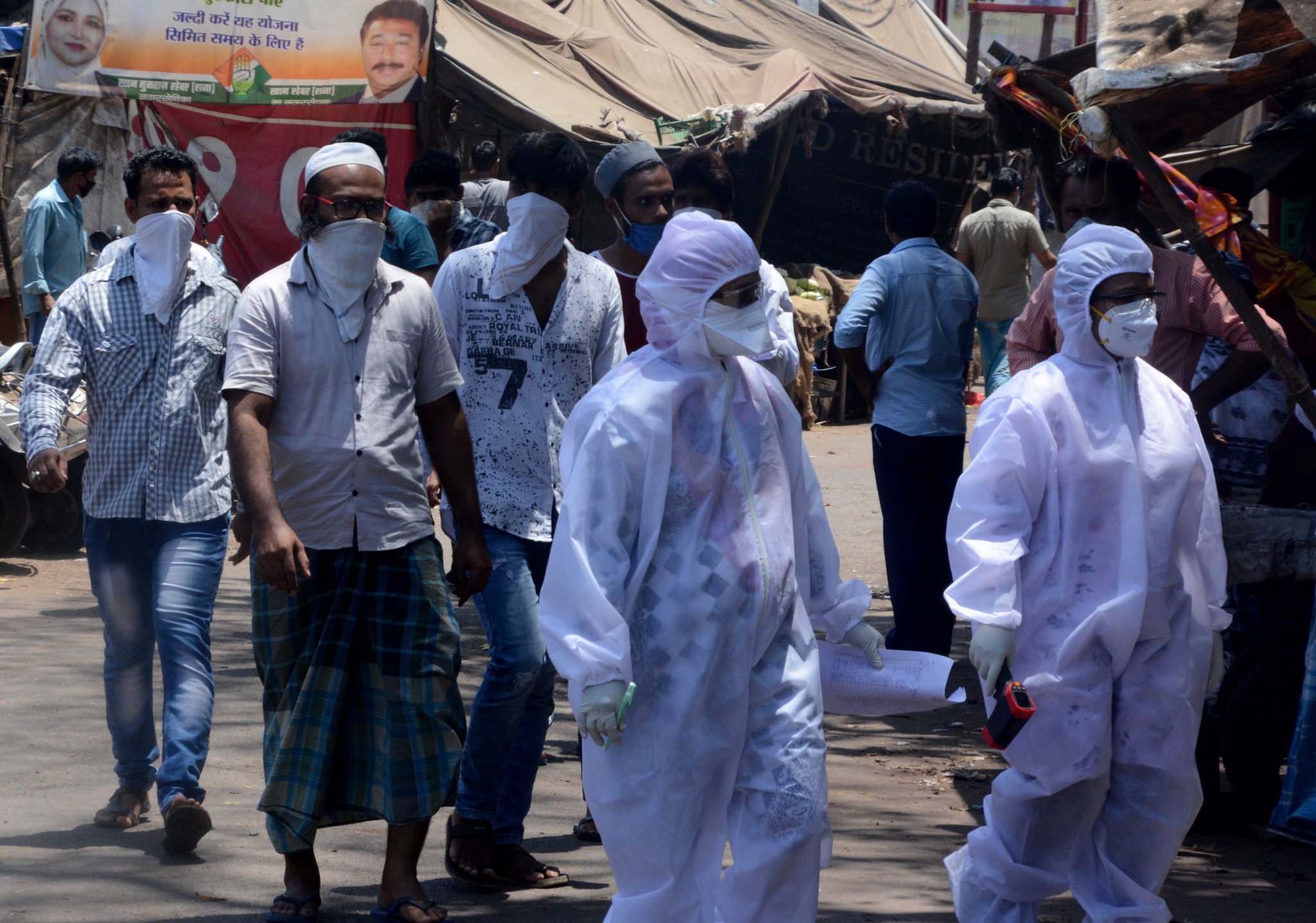 Maharashtra continues to be the worst-affected state in the country, recording more than 3,000 new coronavirus cases on Sunday, the highest single-day count till date and pushing its toll to over 50,000. With 58 deaths reported in the day, the death toll in the state stood at 1,635 on Sunday. In Mumbai, there were 1,725 new cases, also the highest single-day number declared by the Brihanmumbai Municipal Corporation (BMC) till date, with 39 deaths.

Earlier in the day, during his online briefing, Chief Minister Uddhav Thackeray hinted at a possible extension of the lockdown in the state beyond May 31, but with some relaxations.

On Sunday, Maharashtra reported 3,041 new Covid19 positive cases, as the tally rose to 50,231, of which 33, 988 are active cases, with the remaining patients having been cured and discharged according to data from the state health department.

Of the 58 deaths in the state, 39 were in Mumbai, six each in Pune and Solapur, four in Aurangabad and one each in Latur, Mira-Bhayandar and Thane city. "What people look at is the total number of cases, while they must focus on the number of active cases. Active cases are patients who are currently infected, while the rest have already been cured and gone home. With increased testing in the city, more cases are coming to light. However, the doubling rate for Mumbai is 14 days, which is better than the state and national averages. With 598 people. discharged on Sunday, the total number of patients discharged till date has risen to 8,074," said Mumbai Additional Municipal Commissioner Suresh Kakani.

The state has reported over 2,000 cases for seven consecutive days, and on the eighth day (May 24), it crossed the 3,000 mark. Between May 17 and May 23, Maharashtra reported 16,650 cases and 442 deaths, while Mumbai recorded 10,238 cases and 253 deaths in the past week. As the state has witnessed a sharp rise in the number of positive cases and the death toll for several weeks now, the mortality rate due to Covid19 in Maharashtra continues to be higher than the national average.

As on May 24, the revised mortality rate for the state, at 3.34 %, is still higher than the national average of 2.93%. In Maharashtra, 14,600 patients have been successfully cured and discharged till date. Currently, 4,99,387 are under home quarantine and 35,107 are in institutional quarantine. The state has 2,283 active containment zones.

Meanwhile, the BMC has started closely monitoring all its 24 administrative wards with respect to growth in the number of cases reported. "As per this indicator set by us, wards are categorised as having less than 8% or more than 8% growth rate. Certain wards having growth rate more than 8% will need greater participation from citizen groups for observing social distancing norms and will witness stricter containment measures in the coming days," said a senior BMC official.