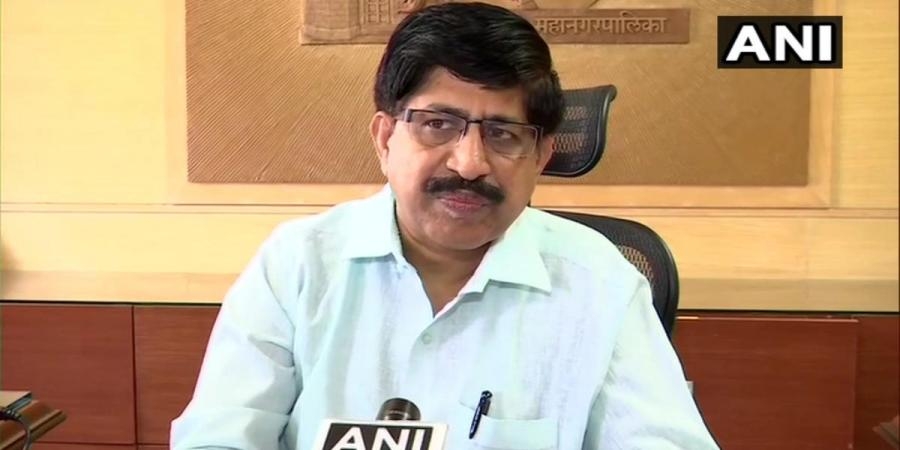 According to Indian Express, Gaikwad was not keen on imposing lockdown and was in favour of opening up the city during a meeting chaired by Deputy Chief Minister Ajit Pawar on Friday.

“I don’t know whether I am a victim of politics. But I am what I am. I speak my mind… I have been doing this for 30-35 years. I strongly believe that the lockdown is not in the interest of the poor who have had to suffer a lot..,” he said.

“I don’t know whether I was transferred for speaking against the lockdown. But I speak about things I strongly feel about…I am not like others. I don’t hold myself back when certain things happen… I am not a strategist like others…,” he added.

While Gaikwad, a 2003 batch IAS officer, has been again made Sugar Commissioner in Pune, Kumar, from the 2004 batch, has been replaced at PMRDA by Suhas Diwase.

Diwase, a 2009 batch officer, was Agriculture Commissioner in Pune.

Meanwhile, Pune district reported a single-day highest spike of 1,417 new coronavirus patients since the previous evening which took its case count to 37,414 on Saturday, a health official said.

The death toll in the district reached 1,036 with 29 patients succumbing to the infection.

"Of 1,417 cases, 826 are from Pune Municipal Corporation limits, which now has 26,719 patients. However, 808 patients were also discharged from hospitals," the official said.

417 new cases were reported in Pimpri Chinchwad where the COVID-19 count now stands at 6,895.

Pune is all set to undergo a 10-day lockdown with minimum exemptions from July 13. 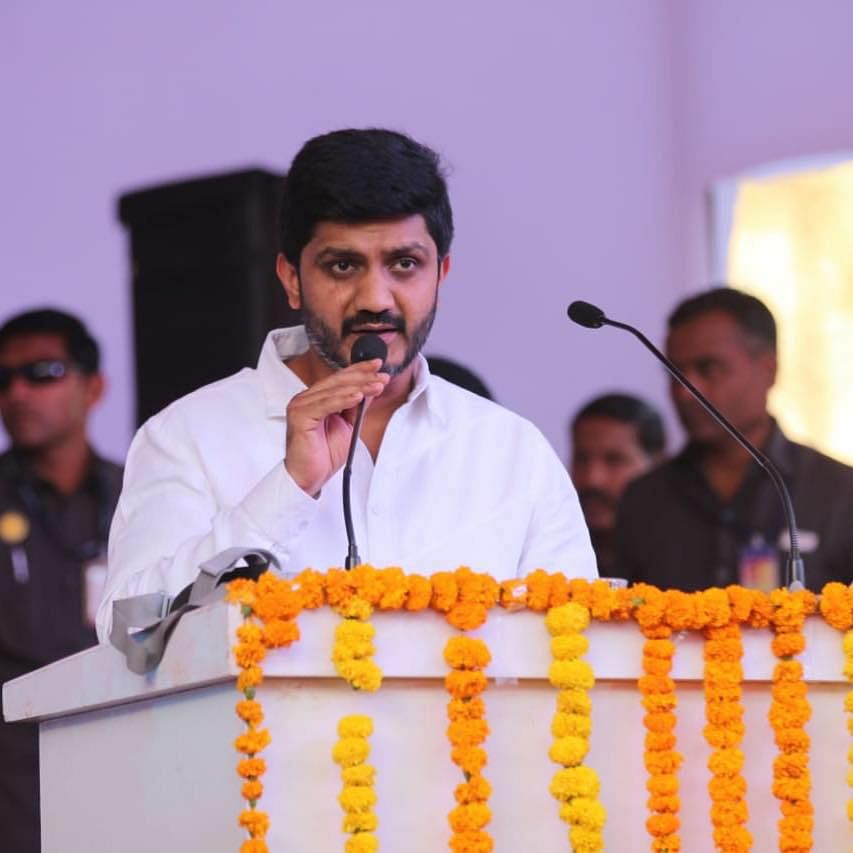