Coronavirus in Mumbai: Only 717 positive cases in city, 8,776 were tested 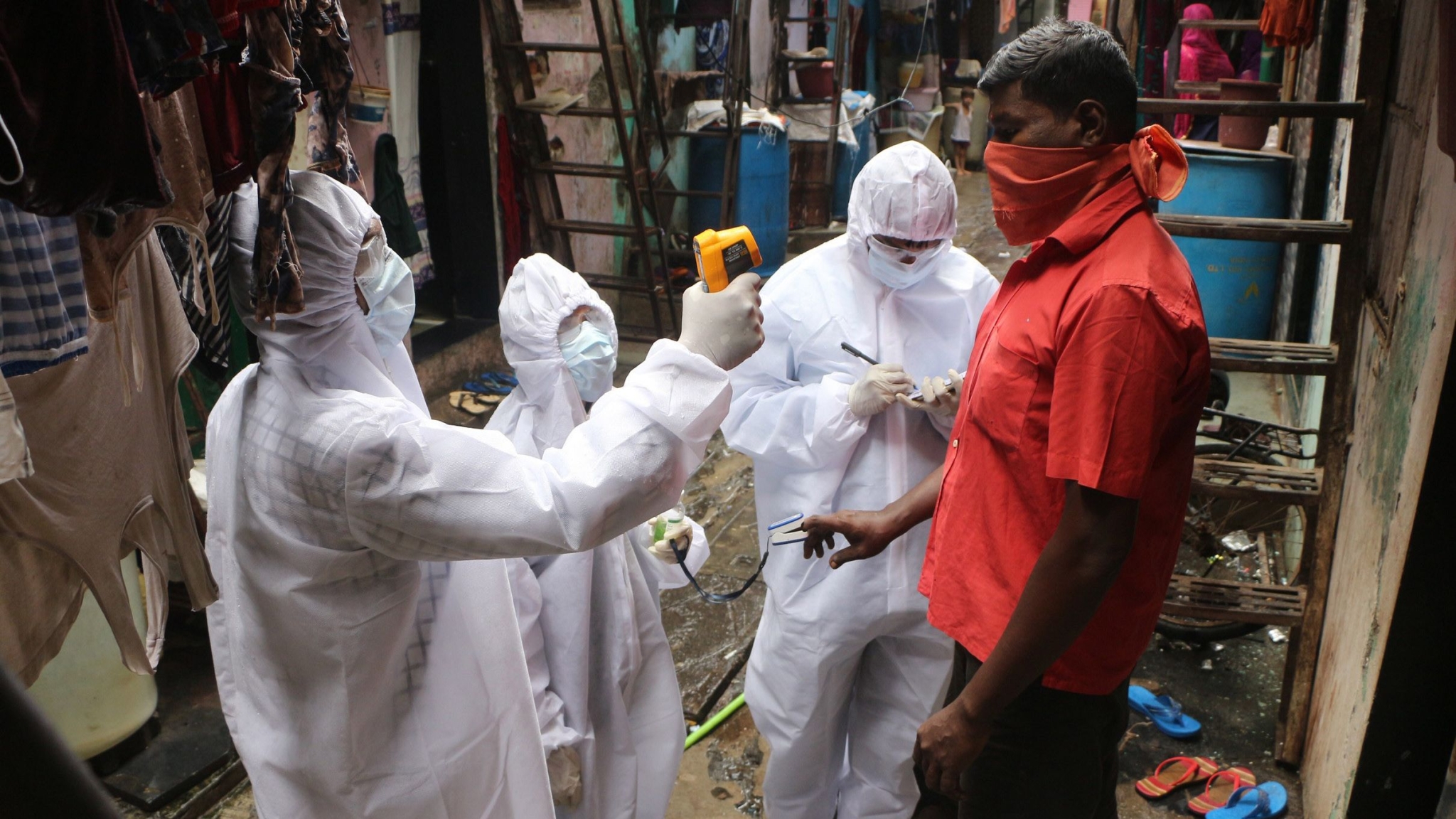 Mumbai: Only 717 of the 8,776 people tested for corona were found positive on Tuesday, taking the total positive count to 1,10,846 cases until now. “For the first time in the last three months, Mumbai recorded 700 cases on a day when well over 8,000 tests were performed. Moreover, the doubling rate of cases has now increased to 69 days,” said Municipal Commissioner I S Chahal. 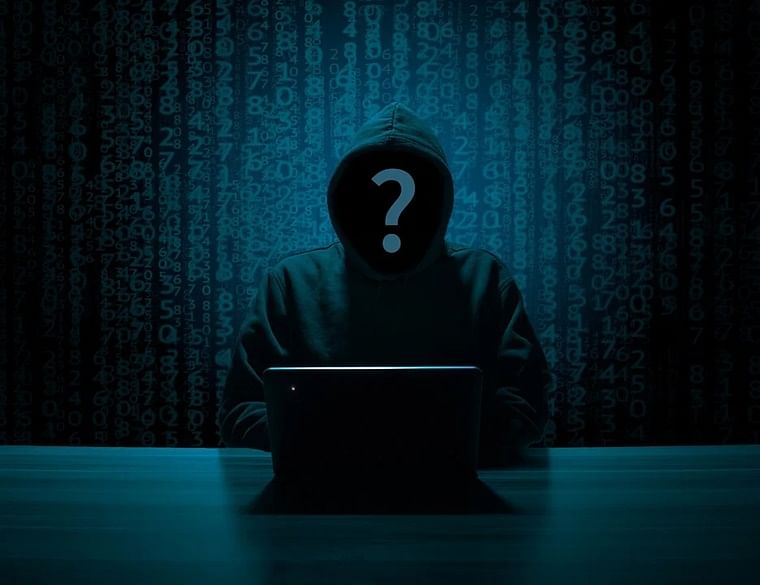 Victim of cyber fraud in Mumbai? Here are the helplines to help you get your money back

Additional Municipal Commissioner Suresh Kakani said these results have been achieved after aggressive testing and timely tracing of the close contacts of high-risk positive cases. Moreover, appropriate measures were taken to curb cases across the city and create awareness about the virus. “It is good news for Mumbai, as cases have reduced drastically in the last three months. But we need to take extra care, as it cannot be predicted when this could change,” he said.

Moreover, to deal with the surge in cases, the state government has decided to augment health infrastructure in each and every district. It has developed field hospitals in Mumbai and similar field hospitals are now coming up in other eight satellite cities — Thane, Navi Mumbai, Kalyan-Dombivli, Mira-Bhayandar, Ulhasnagar, Panvel, Vasai-Virar and Bhiwandi-Nizampur — of the Mumbai Metropolitan Region (MMR).

So far, a total of 19.68 lakh tests have been conducted in the state, of which nearly 20 per cent were positive. There are 8.85 lakh people in home quarantine and over 42,733 in institutional quarantine.