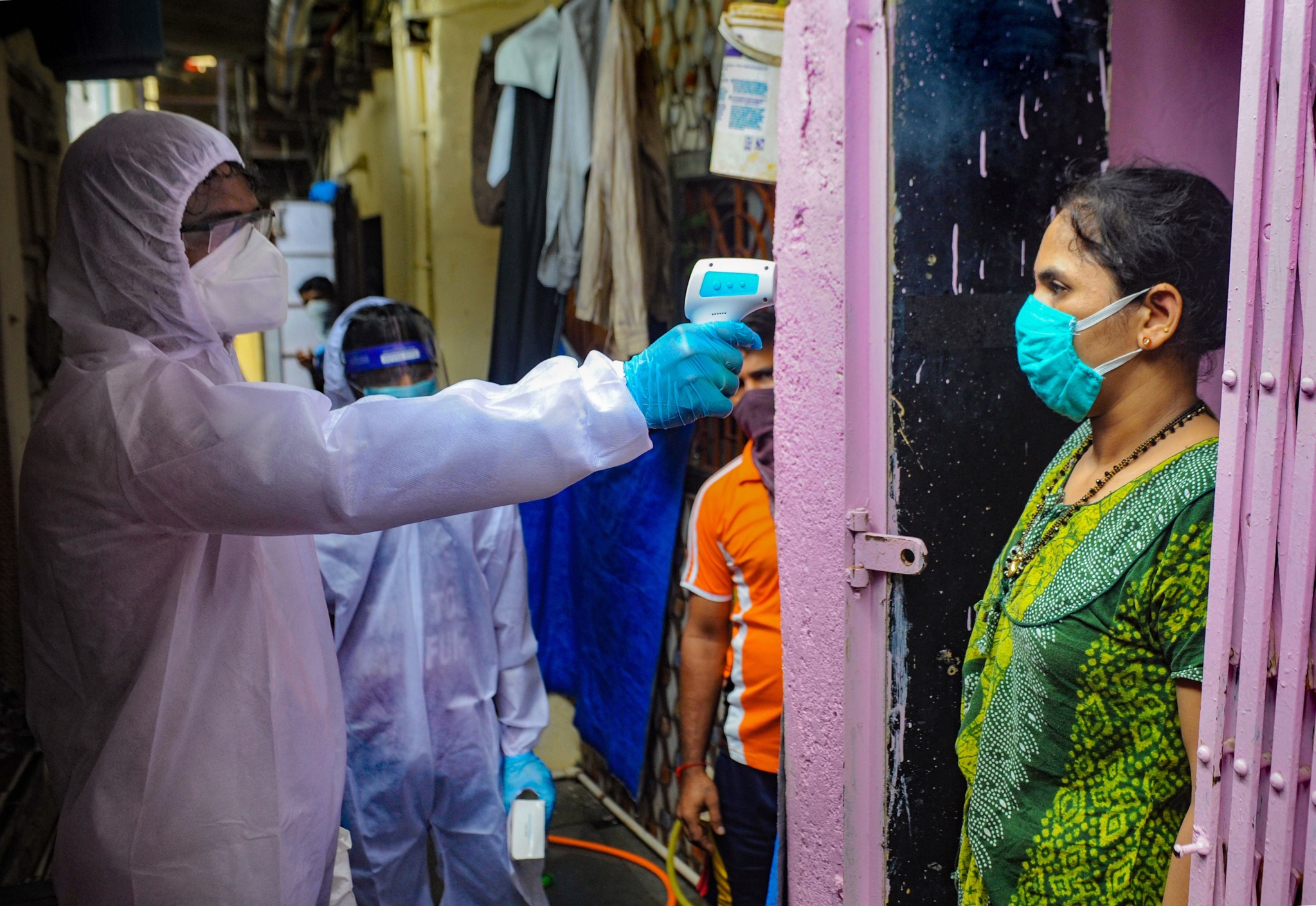 As the state has observed a comparative decline in Covid-19 cases in the past few days, casualties are yet to come down. It has reported close to 12,000 casualties alone this month. Till September 30, the total casualties reported has gone up to 11,717, which means on an average, 390 deaths per day this month.

So far, a total of 68.75 lakh tests have been conducted in the state, of which nearly 20.69 per cent were positive. There are 21.74 lakh, people, in-home quarantine and over 28,720 in institutional quarantine.