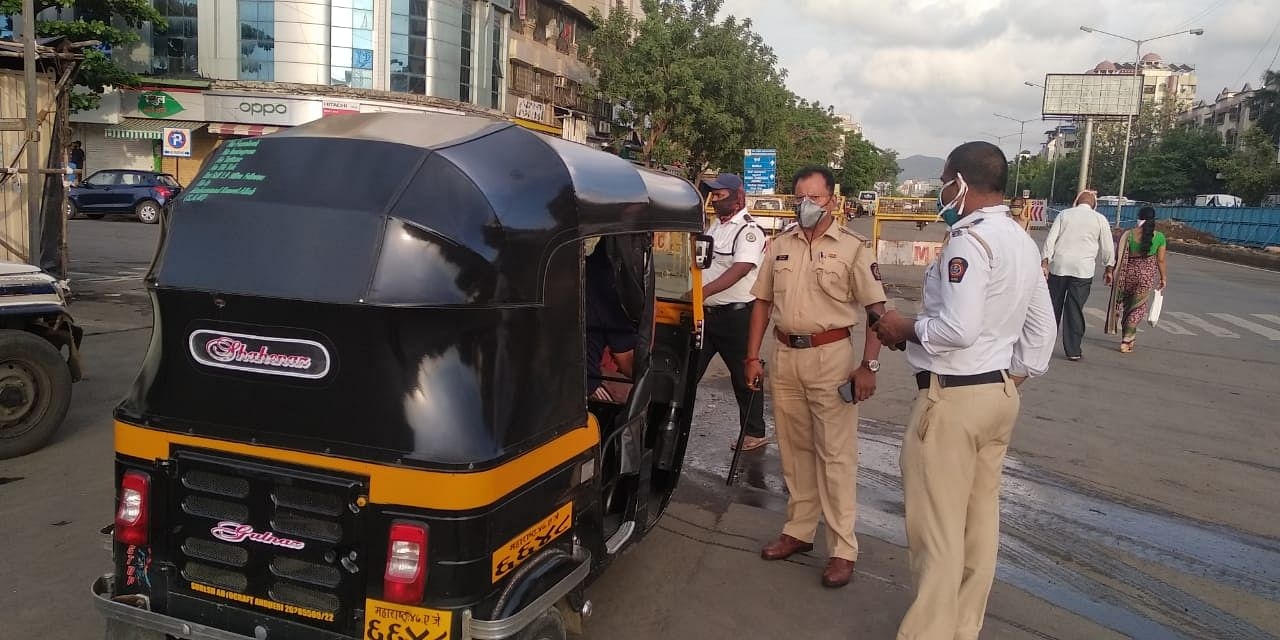 In a bid to ramp up the recovery of pending e-challans, the traffic police devised a three-point method, wherein a call center has been set up, coming in operation from Thursday, in which reminder calls will be made to defaulters. Secondly, traffic violators with more than three pending e-challans will have their licenses cancelled permanently, of which over 2000 licenses have already been cancelled.

Elaborating on the third method adapted by traffic police, an official said that police will send a squad of traffic personnel to visit the houses of defaulters and collect fines, in cash/card, wherein police have been asked to behave with civility. Yashasvi Yadav, Joint Commissioner of Police (Traffic) said that with these methods, police are looking at improving the e-challan recovery rate of 30 percent to at least 50 percent in the next six months.

According to the figures released by the state traffic police, most of the offenders in the state were private car or two-wheeler owners and maximum violations recorded were those of jumping signals, speeding and illegal parking.