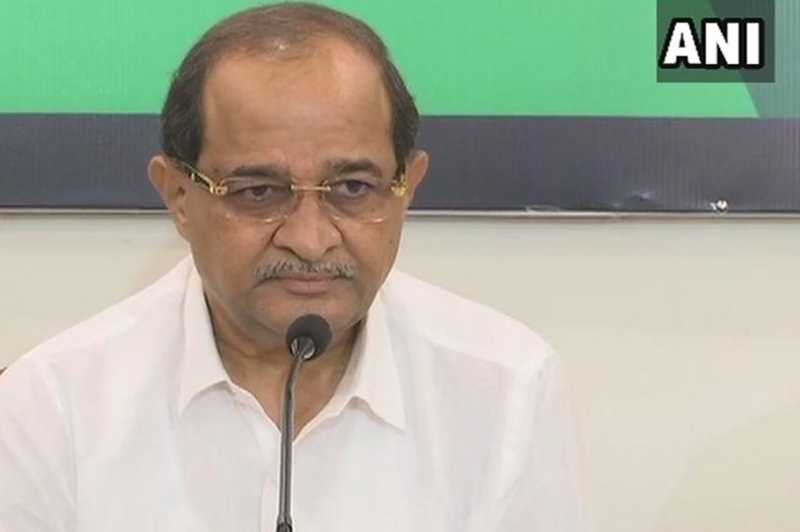 Mumbai: Virtually blaming NCP chief Sharad Pawar for Sujay Vikhe-Patil joining the BJP, Congress’ Leader of Opposition Radhakrishna Vikhe-Patil on Thursday threatened that he would not campaign for the alliance partner in Ahmednagar.

In the first reaction after his son walked over to the ruling Bharatiya Janata Party-Shiv Sena alliance, Radhakrishna Vikhe-Patil said he was pained by Pawar’s utterances targeting his father, the late Union Minister Eknathrao alias Balasaheb Vikhe-Patil.

“In view of this, I shall not campaign for anyone in Ahmednagar,” he told the media here, implying he would not campaign against his son and the probable BJP nominee for the Ahmednagar Lok Sabha constituency.

On Wednesday, Pawar said the seat had gone to the NCP quota after the defeat of Balasaheb Vikhe-Patil and he would not part with it at any cost.

“I am distressed by Pawar’s comments on my deceased father. He has so much animosity against my father even now. After this, there’s no question (of campaign) now. Even if I campaign, fresh suspicions would be raised,” Radhakrishna Vikhe-Patil said.

He added that it was wrong to say he struggled for his son, since Sujay took his decision (to join BJP) independently and keeping in mind the alliance norms, he exercised restraint in his comments.

Referring to the statements by his political rival and former minister Balasaheb Thorat that the Congress “did a lot for the Vikhe-Patil family”, Radhakrishna Vikhe-Patil demanded to know whether “he (Thorat) was bigger than the Congress”.

Amidst speculation about his resignation after Sujay’s decision which left the Congress embarrassed, Radhakrishna Vikhe-Patil said he has left everything to the party high command.