The Congress is likely to get the leader of opposition (LoP) post in the Maharashtra Assembly on Monday, after election for post of deputy chairman in the Legislative Council is announced.
Agencies 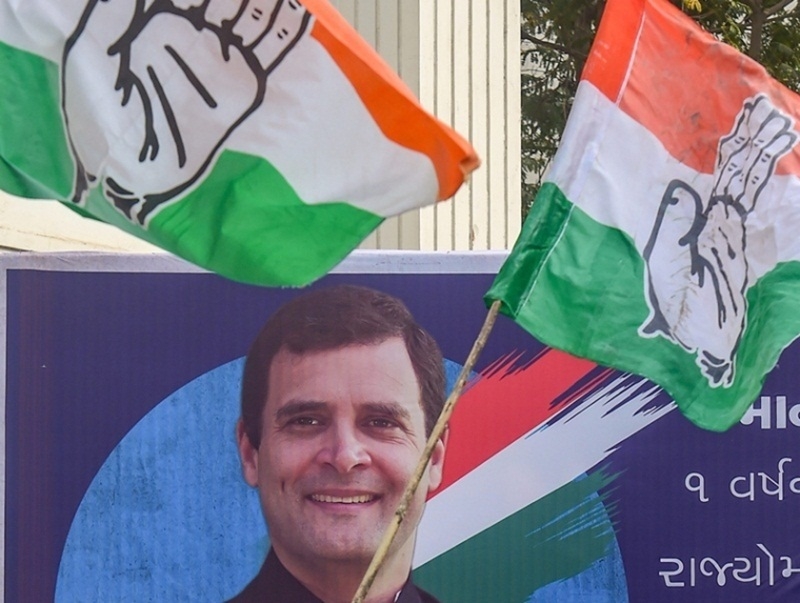 Mumbai: The Congress is likely to get the leader of opposition (LoP) post in the Maharashtra Assembly on Monday, after election for post of deputy chairman in the Legislative Council is announced. The Assembly LoP post has been vacant after Radhakrishna Vikhe Patil left the Congress and was made a minister in the Devendra Fadnavis cabinet. Vijay Wadettiwar was appointed Congress group leader in the Assembly and the NCP has also extended support to him. In the 78-member Council, the BJP has 23 MLCs, the Shiv Sena has 12, while the NCP and Congress have 17 and 16 legislators respectively. The ruling BJP-Sena also have the support of the lone MLC from Rashtriya Samaj Paksh as well as four out of six Independent MLCs. Two Independents and one MLC each from Lokbharati, Peasants and Workers Party (PWP) and People's Republic Party (PRP) are with the opposition.

While numbers are in favour of the ruling coalition, the Congress is toying with the idea of contesting the post of deputy chairman as NCP's Ramraje Naik-Nimbalkar is presently chairman of the Council. On Thursday, Chief Minister Devendra Fadnavis, while replying to the motion of thanks for Governor C Vidyasagar Rao's address to the legislature, described Wadettiwar as "future leader of opposition". When the opposition reminded Fadnavis about the nomination for the post of LoP, he said, "That is in your hands." Sources said the CM indicated that Congress withdraw from the fray for the deputy chairman post and let the Sena have the post.