We have found a solution for the shortage. There won't be a situation wherein people have to celebrate Diwali in the dark, says Ajit Pawar
Sanjay Jog 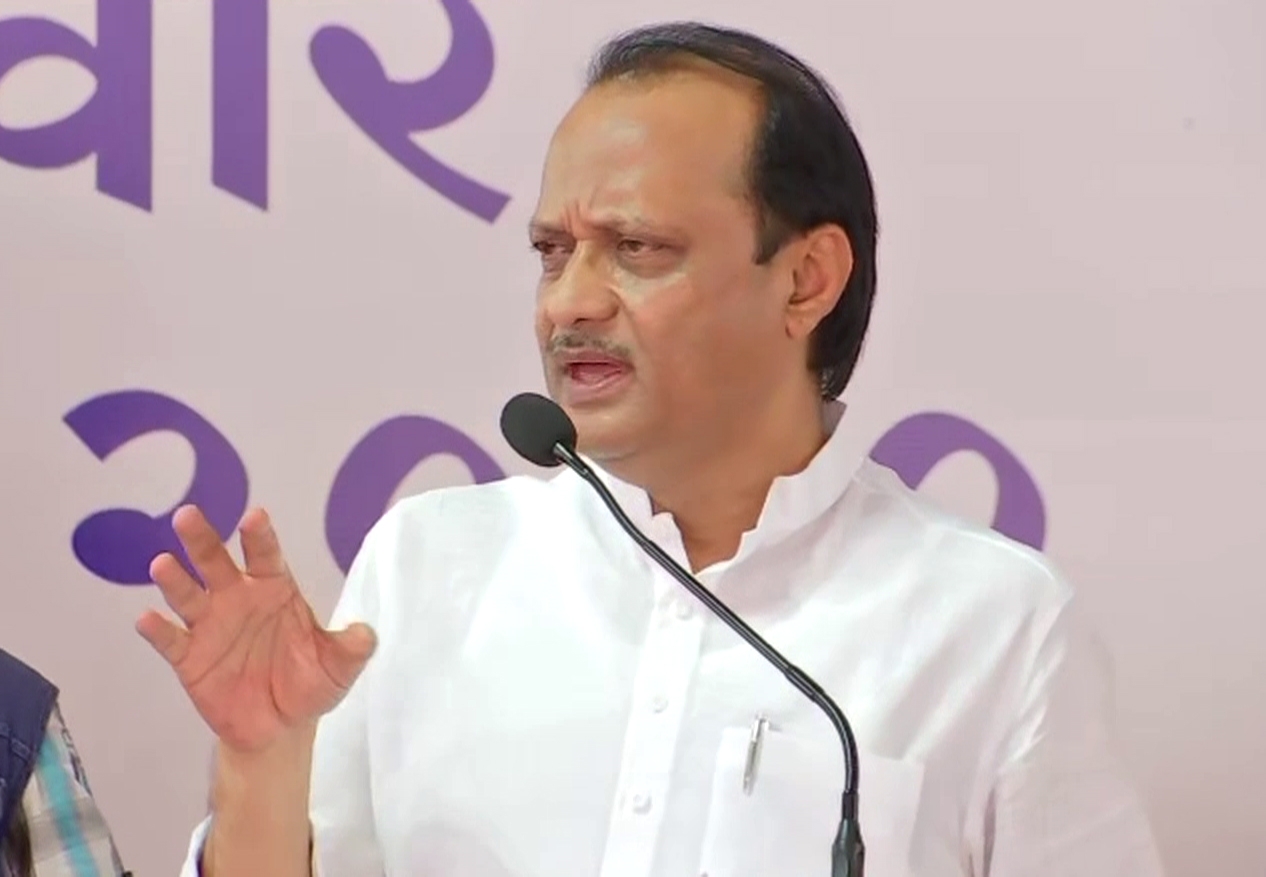 Maharashtra deputy chief minister Ajit Pawar said there will not be a shortage of coal or power cuts in the state during the festival season.

Pawar said a few days ago, there were only two days of coal stock left in the state. “But we have found a solution for the shortage. There won't be a situation wherein people have to celebrate Diwali in the dark,” he said, adding that during peak hours of electricity supply, the state will take it from the Central government's grid.

His statement came when MahaGenco's eight power generation plants have coal stock of 2,06,368 tonnes, ranging between 0.85 days and 2.13 days. MahaGenco is coordinating with the Union Coal Ministry, Coal India and its subsidiaries for further hike in coal supply to avoid disruption in power generation.

As reported by Free Press Journal, MahaGenco on Thursday had recorded 7,000 MW-plus generation from its own generation plants. Maharashtra’s power demand was recorded at 20,500 MW, of which state power distribution company MahaVitaran’s demand was 17,515 MW and Mumbai’s 3,000 MW.

Thursday's power demand was met with state generation of 14,051 MW by MahaGenco and other generators and 6,449 MW received from the Central sector, including NTPC and others. “There was no load shedding, no shortfall in generation and power supply as promised by energy minister Nitin Raut,” said a senior officer from the state energy department.