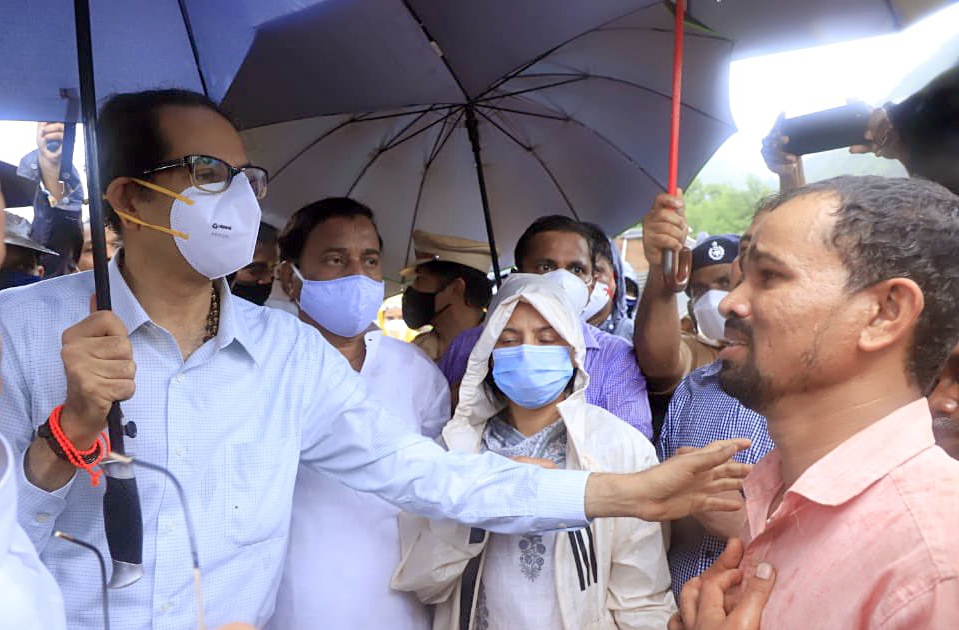 Maharashtra Chief Minister Uddhav Thackeray had to cancel his visit to the flood-hit Patan taluka in Satara district on Monday due to rough weather, an official said.

Thackeray was to take a helicopter from Pune to Koynanagar and conduct an aerial survey of the affected areas.

He was also scheduled to meet the affected people at a shelter camp set up at a zilla parishad school in Koynanagar.

An official in the Chief Minister's Office said Thackeray is scheduled to return to Mumbai as the tour has been cancelled due to "inclement weather".

So far, 41 people have died in Satara district, while 27 people are missing, according to the state government.

Deputy Chief Minister Ajit Pawar toured various rain-hit villages in Sangli district on Monday and used a rescue boat to reach out to flood victims in some areas.

Thackeray had said they will require "central assistance for long-term mitigation measures" and a comprehensive data of the extent of damages will be prepared. 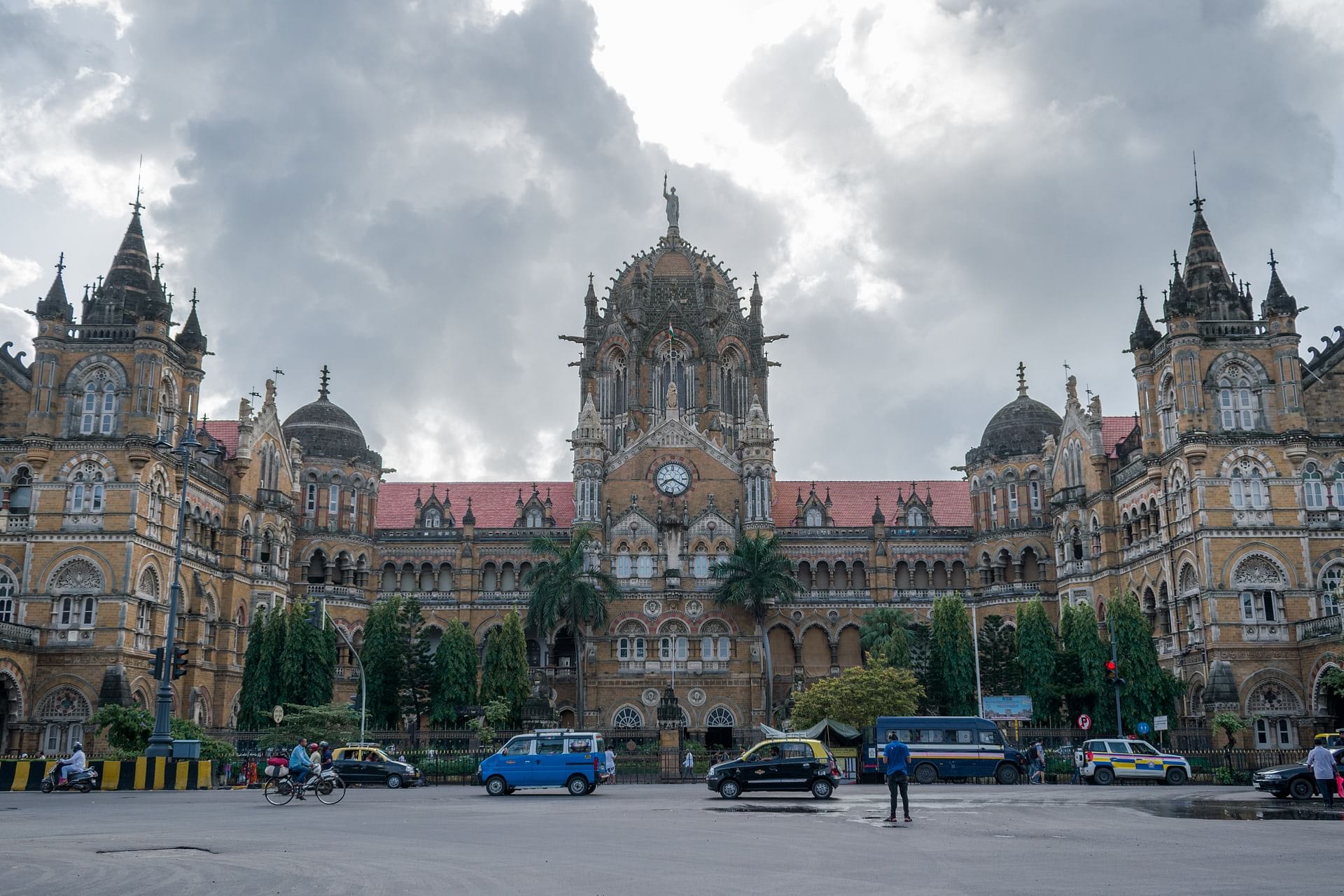