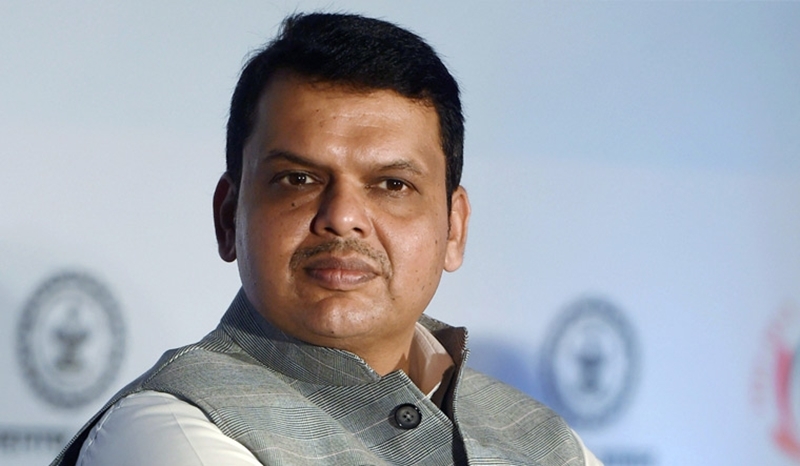 Mumbai: The possibility of holding simultaneous polls — Lok Sabha and state assembly, has been denied by the chief minister Devendra Fadnavis. This has been one of the three conditions put by the Shiv Sena, for forging an alliance with the Bharatiya Janata Party (BJP). Fadnavis on Friday, clarified that his government will complete the five year term.

Sena had placed three conditions to the BJP for forging an alliance– the LS and assembly polls should be held simultaneously, in the first two and half years, the chief minister should be from Sena, irrespective of the number of seats either party gets and the seat sharing formula for both LS and assembly should be finalised before the LS polls. According to a BJP legislator and party functionary, their party is not interested in forging an alliance with the Sena.

“We are prepared to contest independently for all the 48 seats and want to keep Sena busy in the seat sharing talks,” said the leader. Whereas, Fadnavis reiterated, the BJP wants to contest the polls along with Sena against the opposition Congress alliance.

Another BJP leader claimed, the seat sharing formula for LS polls with Sena has been finalised and currently the talks between both the parties for an alliance for the assembly polls. The Sena spokesperson, Manisha Kayande refuted the BJP claims and accused the BJP leaders of planting stories for their own interest.