The HC slammed the civic body for its ‘callous attitude’ and threatening a widower and her son for operating a squatter stall, which was provided to the family by the civic body itself.
Narsi Benwal 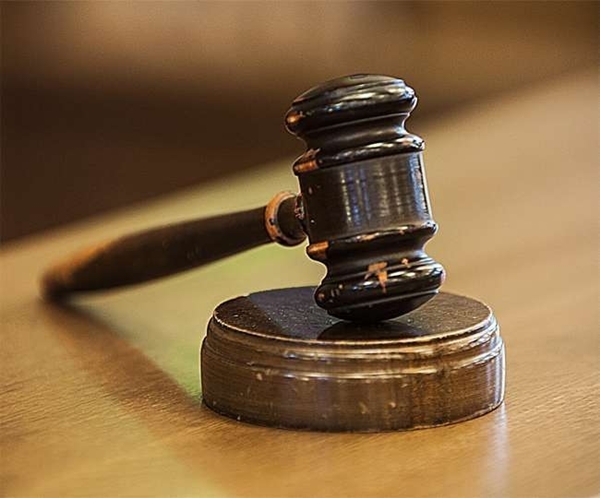 Mumbai: The Bombay High Court recently voiced its concerns over the manner in which the Brihanmumbai Municipal Corporation (BMC) deals with the ‘economically weaker section’ of Mumbai.

The HC slammed the civic body for its ‘callous attitude’ and threatening a widower and her son for operating a squatter stall, which was provided to the family by the civic body itself.

A bench of Justices Shahrukh Kathawalla and Nijamoodin Jamadar accordingly, ordered the civic body not to demolish or even threaten the woman and her child and let her continue running the stall.

“This Court is pained to observe the manner in which the BMC functions and deals with individuals who are economically weak and not so literate, and who are unfortunately compelled to incur additional expense of obtaining court orders, only due to the careless manner in which the civic body discharges its duties,” Justice Kathawalla observed.

The observation was made while dealing with a plea filed by Azizunissa Abdul Gafar Khan, who was threatened by the civic authorities and was asked to discontinue operating the stall.

According to Azizunissa’s case, the BMC had given licence to her husband to run the stall and in 2013 he died, followed by which, she continued running the stall up till 2017 as that was the only source of livelihood for the family.

The family, however, received notices from the BMC in October 2019, asking them to stop running the stall as the same is now illegal. The civic body cited an order passed by the civic chief in January 2019, holding that the family was illegally running the stall.

The Khan family was clueless as they were never served the copy of this January 2019 order of the civic commissioner and accordingly petitioned the bench led by Justice Kathawalla.

During the course of the hearing, the bench sought to know why the orders of the commissioner, passed in January were not served to the Khan family. The bench had also called upon two officials from the BMC, both of whom could not give a positive answer.

The bench was later on shocked to note that by another order in August 2019, the civic body had cancelled the licence given to Azizunissa’s husband, and this too was not communicated to the family. The officials had no answer for this too.

Having heard the contentions, and irked Justice Kathawalla said, “The fact remains that without serving the orders passed in January and August, the BMC in October called upon the Khan family to vacate the stall and threatened them that if they fail to do so, the civic body would demolish the same. The civic body, in fact, proceeded to cancel their licences too.”

The bench accordingly ordered the civic body to allow the Khan family to run the stall.