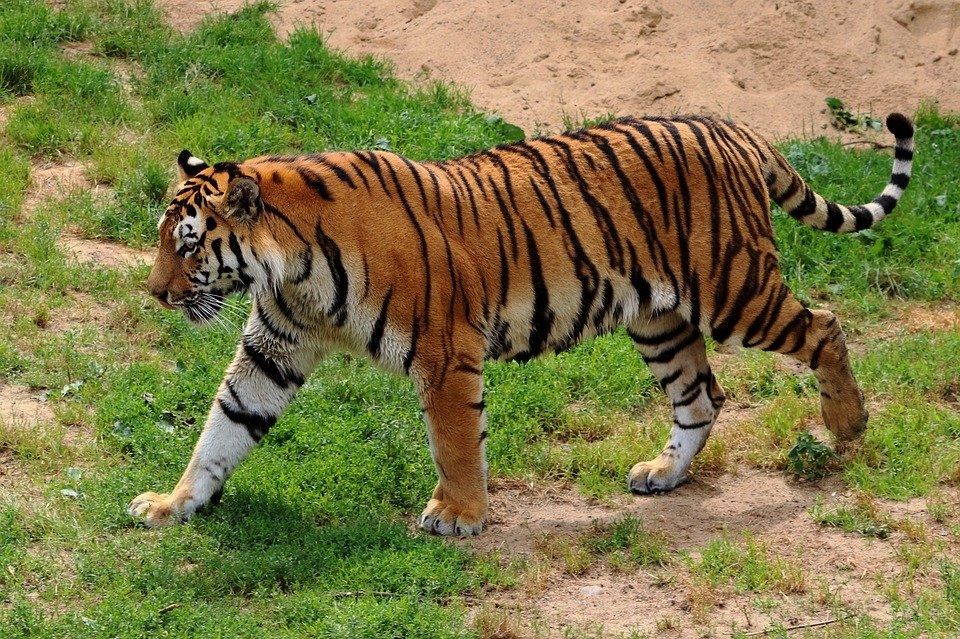 Chandrapur: In a tragic incident, a tigress pounced on a woman forest guard in the Tadoba-Andhari Tiger Reserve on Saturday morning and mauled her to death.

The tragedy occurred when the 46-year-old guard, identified as Swati Dumane, along with three other beat colleagues from Kolara Forest Range, was conducting a tiger count. Incidentally, Saturday was the first day of the survey, according to Dr Jitendra Ramgaonkar, Chief Conservator of Forest.

After trudging 4 km from the Kolara gate till compartment No 97 inside the TATR core area, the team saw a tigress sitting on the path ahead of them, barely 200 metres away. They waited for almost half an hour for the tigress to move, but later, decided to take a detour through a thick patch of the forest.

Upon noticing the human movements, the tigress followed them and attacked Dumane from the rear side, while she was moving just behind the three beat helpers. Even as the trio ahead realised what was happening, the tigress had dragged Dumane deep inside the jungle.

The beat helpers informed their seniors outside the forest who rushed to the spot and managed to locate Dumane's body in a thickly wooded area where it was abandoned by the tigress.

Wildlife activists said tigers, particularly those in tourist zones, are not known to attack humans. Dhumane had joined TATR just a year ago and this was her first wildlife posting

The tigress, popularly known as Maya (aged about 10 years), had killed humans earlier, too, a media report said quoting a senior officer. The official said, “This was the third human kill by Maya. Earlier, she had killed a forest labourer in May 2017 and a woman in December 2020.’’

Following the incident, the sign survey and transect walk on foot has been suspended in the reserve till further notice.

Dumane hailed from the adjoining Gadchiroli district and is survived by her husband and a 4-year-old daughter. She joined the Forest Department in 2011. 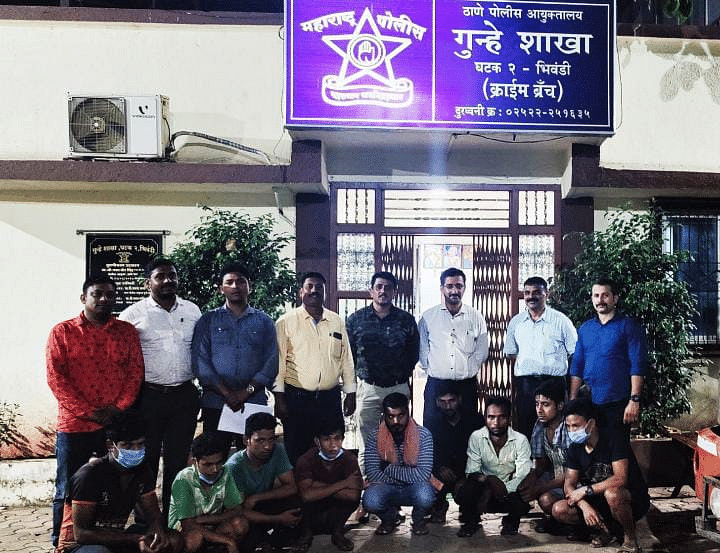