A day after the Maharashtra Public Health Minister Rajesh Tope said there is no sign yet of the COVID 19 third wave, the Union Minister of State for Railway Raosaheb Danve has said the Centre will give its permission immediately if there is a request from the State government for allowing members of public to commute by local trains. The only rider is that the state government must state that the pandemic is under control.

At present, all people who are fully vaccinated can board the local trains, 14 days after receiving the second dose. The authorities have been asked to verify an individual’s vaccination status before giving the necessary clearance to buy a monthly pass. All commuters need to carry the monthly pass, final vaccination certificate and an identity card while travelling by the local trains.

‘’The Central government does not have any problem with the general public commuting by Mumbai suburban trains. We will give immediate permission if the state government sends a letter requesting us to allow local trains for the general public citing that COVID 19 is under control,’’ said Danve at the sidelines of a conference here. 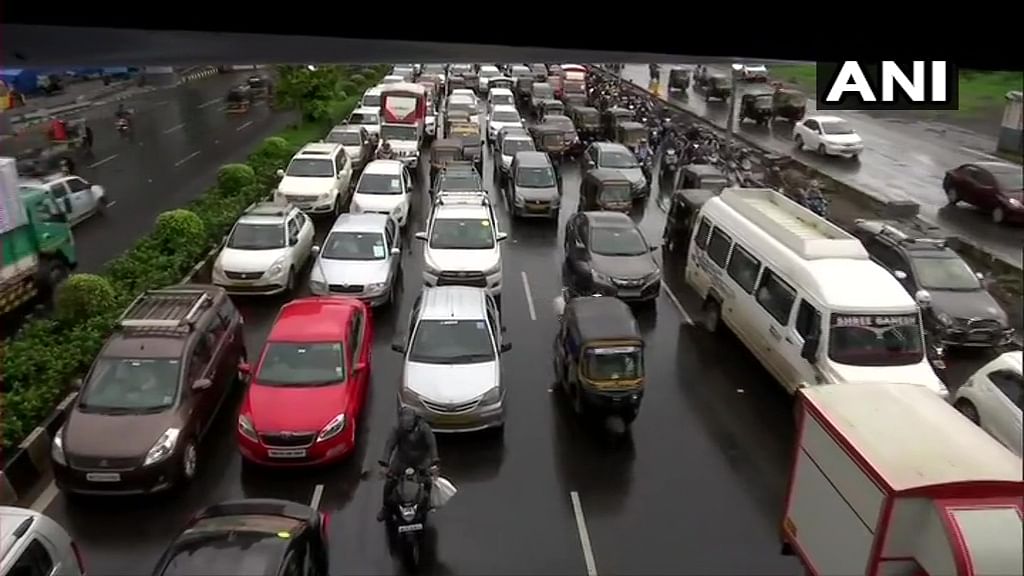 However, a Public Health Department officer said as of now there is no plan for allowing the general public to commute by local trains, as the pandemic is still around. ‘’The government is currently engaged in further strengthening the health infrastructure to combat the third wave, if it hits the state. Besides, the government is keeping an eye on Dengue serotype 2 which is likely to create more complications. Chief Minister Uddhav Thackeray will take a final decision in consultation with the Task Force on COVID 19 on allowing the general public to travel by suburban trains. Till that time, the present arrangement will continue,’’ he noted.

Danve’s statement came days after he travelled in a suburban train from Chhatrapati Shivaji Maharaj Terminus (CSMT) to Dadar and interacted with passengers. Danve sparked a row by stating that the Maharashtra government should have conferred with the Railways before making the announcement allowing those who were fully vaccinated to commute from August 15.

The union minister had also said the onus of checking the authenticity of the QR code passes of eligible passengers at each station should be of the state government and the railways won’t be able to do it. 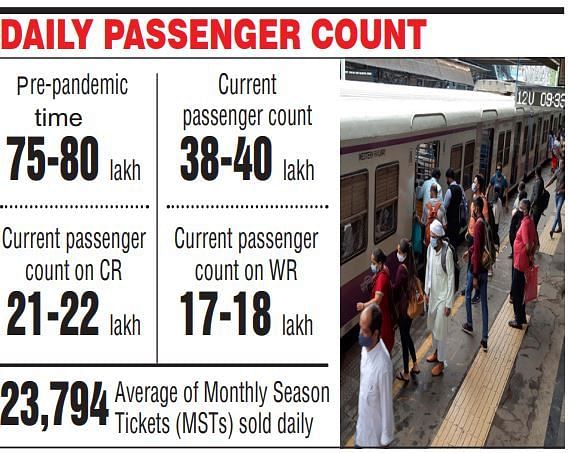