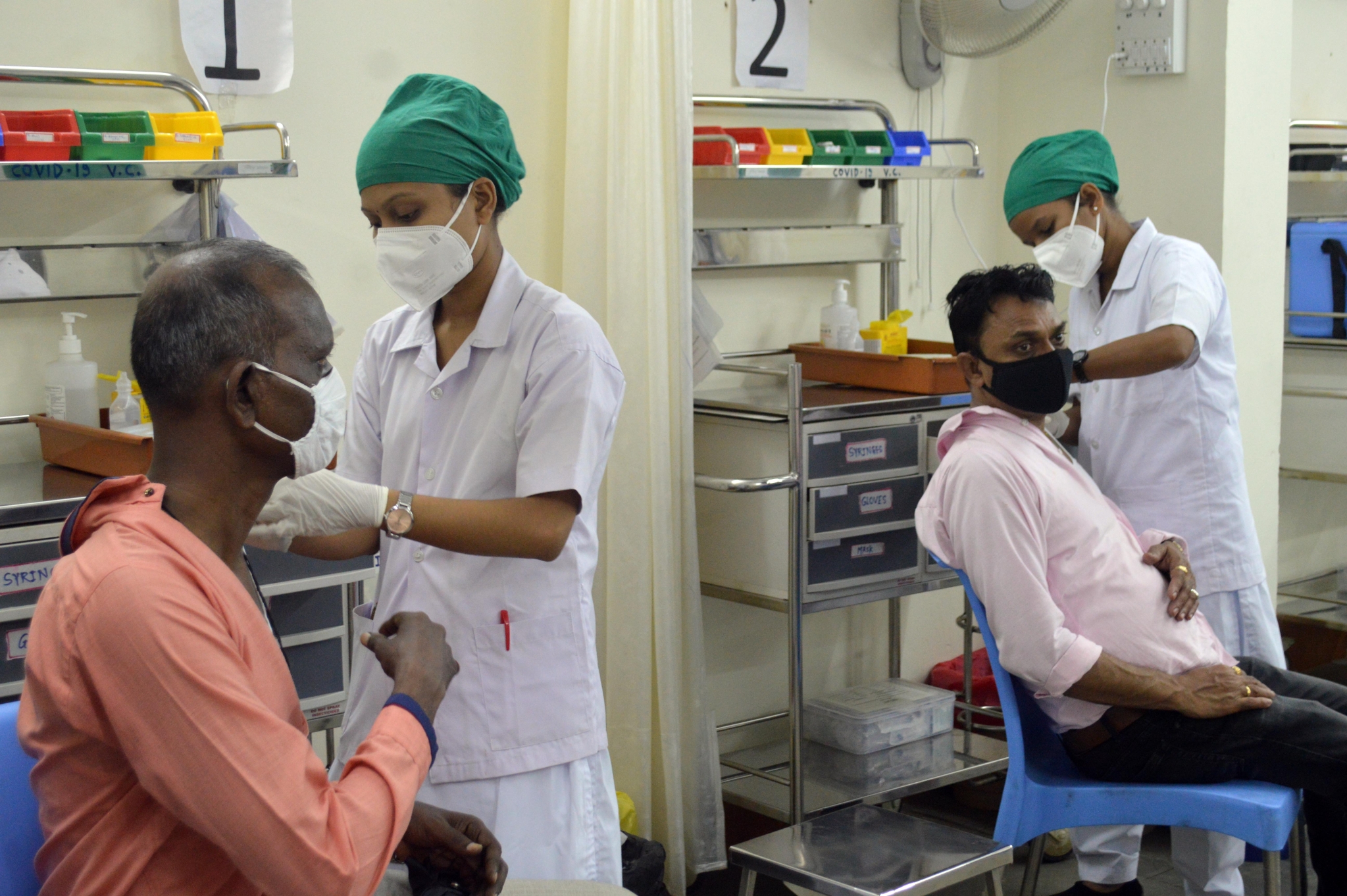 Mumbai: The Centre on Tuesday has conveyed to the Maharashtra Government that three districts – Ahmednagar, Solapur and Beed – continue to report an increasing trend in daily new cases during the last four weeks while the state contributes 19.43% of the active cases. The Centre has asked the state government to step up corona management measures.

However, there is one silver lining that Maharashtra has 1 reproductive number and that is declining.

On the other hand, the government has delegated powers to the District Disaster Management Authorities in Sindhudurg, Satara and Ahmednagar districts in view of higher number of positive cases & higher emergence of fresh cases. 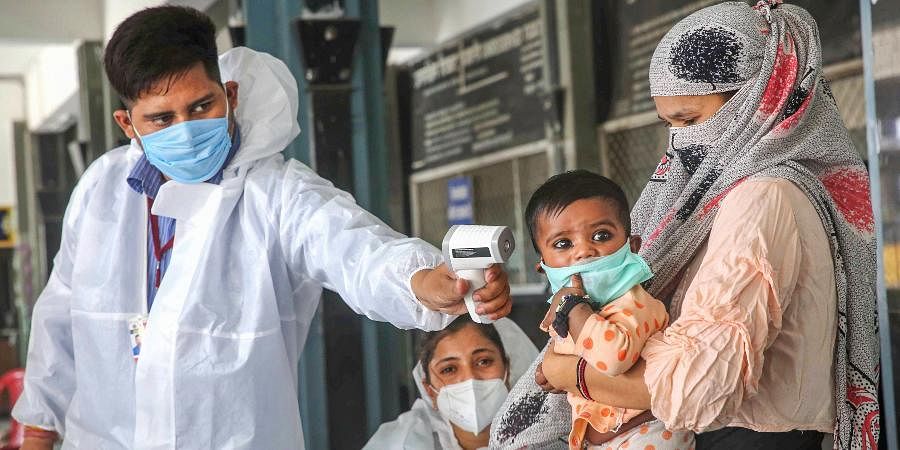