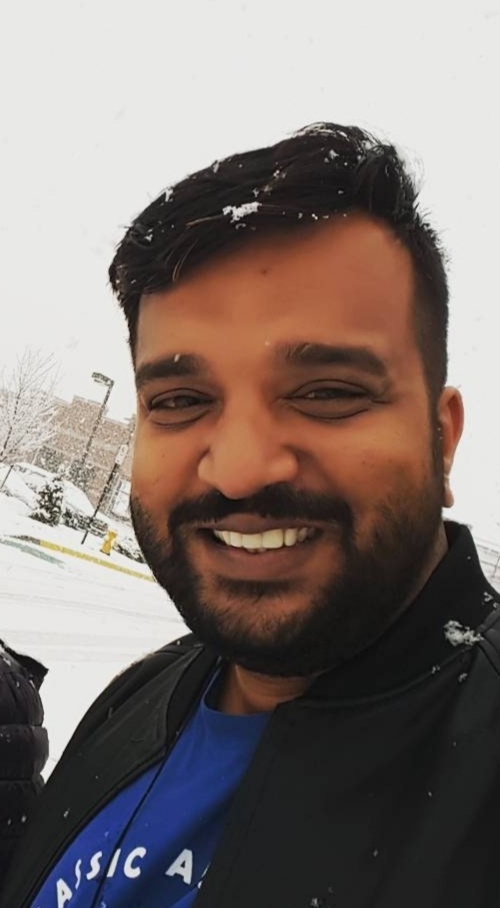 The Narcotics Control Bureau (NCB) on Wednesday arrested two persons including a Bollywood celebrity hair stylist in a Cocaine-smuggling case.

A team of Mumbai zonal unit apprehended hair stylist Suraj Godambe who received the drugs and one Lalchandra Yadav who supplied the contraband. “The duo was caught near Meera Tower in Oshiwara, Andheri (west) and succeeded in affecting the seizure of 16 packets of cocaine (gross weight 17.6 grams), along with auto-rickshaw and drug proceeds amounting Rs. 56,000. Later, on opening the cocaine packets, the net weight of cocaine in all 16 packets was found to be 11 grams,” read an NCB statement.

Investigations revealed Yadav, an auto driver, used to supply cocaine on behalf of a Nigerian syndicate. “Being intermediate quantity of the drug seized, both the accused were put under arrest on Thursday,” the statement read. A court granted NCB custody till December 16.

While the recent arrests not linked with the case related to the death of actor Sushant Singh Rajput, they are part of the crackdown initiated by NCB’s zonal director Sameer Wankhede to unearth drug modules in the city. The agency has also kept a close watch on the drug peddling activity in areas in western suburbs such as Andheri, Khar, Bandra, Santacruz and Juhu, which is home to several Bollywood and entertainment personalities. Godame has worked with many celebrities and has associated with many popular films and a production house.

NCB sources stated that they will investigate if Godame was to further pass on the drugs to anyone and if any other celebrities are involved.

Cocaine, regarded as the drug of the rich, is in high demand. The syndicates have been active on a massive scale during the pandemic which can be derived from a large number of seizures of Cocaine by enforcement agencies such as NCB and the Directorate of Revenue Intelligence (DRI). Cocaine causes a short-lived, intense high, and immediately followed by the opposite—intense depression and craving for more drugs. It increases heart rate, muscle spasms, and convulsions. The drug can also make people feel paranoid, angry, hostile, and anxious.

The NCB on Wednesday claimed to have busted the entire network of drug peddlers in the probe related to the Rajput death case, following the arrest of two top dealers in an operation spanning Tuesday and Wednesday.