Searches were conducted at three places at the premises of the accused in Mumbai and Pune, which led to the recovery of incriminating documents/articles.

The Central Bureau of Investigation (CBI) on Monday registered a case against a Mumbai-based private company over the allegations of causing a loss worth about Rs 1,438.45 crore to the State Bank of India and four other consortium member banks.

The case was registered amid allegations against the private borrower company (engaged in trading of ferrous and non-ferrous metal) and its directors along with unknown entities that they had caused a huge loss to the State Bank of India and the consortium member banks (Central Bank of India, Indian Overseas Bank, Oriental Bank of Commerce (now PNB and Bank of Maharashtra).

The loss was allegedly caused by diverting/siphoning off funds, showing sales to overseas dormant entities, and manipulating books of accounts.

It was also alleged that the accused misappropriated bank funds by giving advances to the entities which had not carried out business during the last five-nine years and provided loans and advances to its related parties.

It was further alleged that the accused violated the sanction terms and conditions. An alleged loss of approximately Rs 1,438.45 crore was caused to the State Bank of India and four other consortium member banks.

Searches were conducted at three places at the premises of the accused in Mumbai and Pune, which led to the recovery of incriminating documents/articles.

The other case was registered against a private company based in Ahmedabad and its six Directors and unknown private persons/public servants on a complaint from Bank of India over the allegations of bank fraud of about Rs 710.85 crores to the consortium of banks comprising Bank of India (as the lead bank), IDBI, SBI, PNB and Shamrao Vithal Cooperative Bank Ltd. as well as to IFCI Ltd.

It was stated that the said private company was engaged in the business activity of production of the entire range of unmodified starch, modified starch from basic maize starch and downstream products like Liquid Glucose, Dextrose Monohydrate, Anhydrous Dextrose, Sorbitol etc.

It was further claimed that the company had lent funds to related parties and others without the approval of consortium banks with an intention to siphon off the funds and deliberately entered into non-genuine transactions with its related parties to renew/enhance its credit facilities from the lender banks.

It was also alleged that the accused had misappropriated the value of the closing stock as well as fixed assets and thus cheated the banks.

Searches were conducted at seven locations in Ahmedabad and Pune at the premises of the accused which led to the recovery of several incriminating documents, articles, some property documents and Rs 38 lakh.

Investigation in both cases is underway. 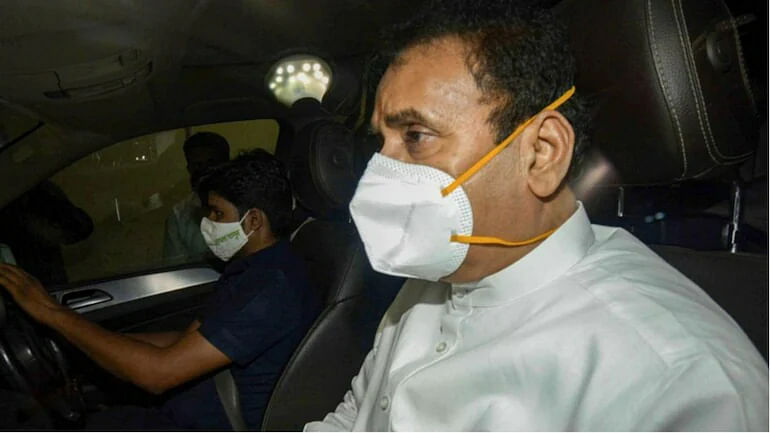