CBI books director of Mumbai based company, others in rigging of HSRP tender in Meghalaya 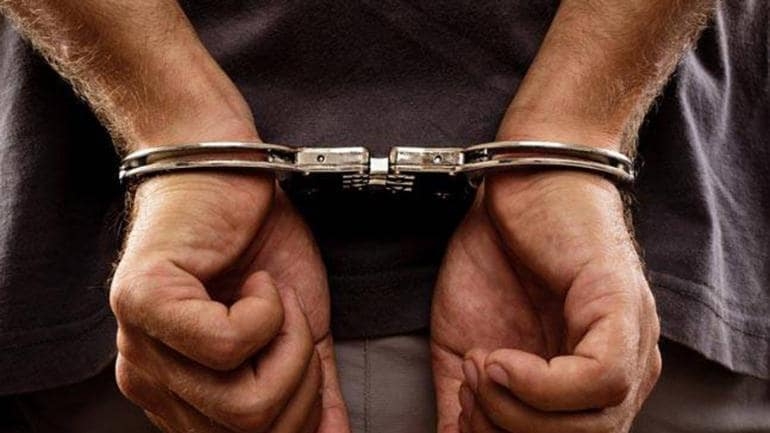 Mumbai: The Central Bureau of Investigation has registered a case against a Director of a private company based at Mumbai and unknown officials of the Transport Department, Government of Meghalaya and unknown others on the allegations of awarding the contract at exorbitant rates for supply of High Security Registration Plates (HSRPs). Searches were being conducted on Tuesday by the CBI at various locations and premises connected to the accused at Shillong (Meghalaya), Delhi, Mumbai and Sirmaur (Himachal Pradesh).

According to the CBI, reliable source information was received that in the year 2001, the Government of India had introduced the HSRPs scheme for all vehicles in India. The State Governments were permitted to call tenders for approving rates for supply of HSRPs and to execute the implementation of the work under the scheme.

"The information reveals that in pursuance of the said scheme, State of Meghalaya floated a tender for execution of HSRPs scheme in the year 2003. Three private companies, two from Mumbai, including M/s Shimnit Utsch India Pvt Ltd and one from Delhi had participated in the tender process and the work was awarded by the officials of Transport Department, Government of Meghalaya to M/s Shimnit Utsch India Pvt Ltd," the CBI stated in its FIR, accessed by FPJ.

The FIR further states, "The information also reveals that all the three bidders were controlled by Nitin Shah, Director of M/s Shimnit Utsch India Pvt Ltd. The HSRPs were supplied by M/s Shimnit Utsch India Pvt Ltd in the State of Meghalaya at rates, four to five times more than those in rest of India. The information further reveals that Shah and the companies controlled by him, in collusion with unknown officials of the Transport Department of Government of Meghalaya rigged the aforesaid tender process by submitting collusive bids through entities controlled by him and got approved exorbitant rates for supply of HSRPs in Meghalaya."

Based on the said information a case under sections 120B (Punishment of criminal conspiracy) and 420 (cheating) of the Indian Penal Code and relevant sections of Prevention of Corruption Act was registered by the CBI on July 29 against Shah and unknown officials of Transport Department of Govt. of Meghalaya and others. 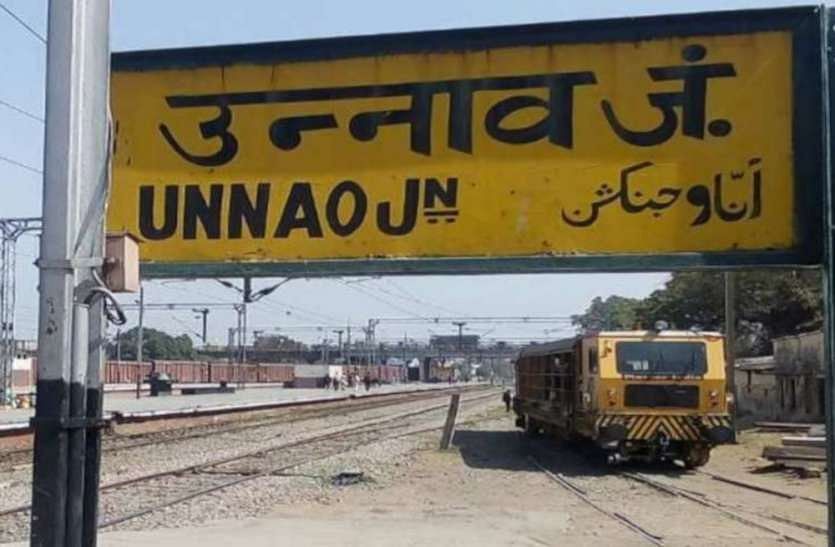