Karuna Sharma, along with a man accompanying her, Arun More, was arrested on Sunday and booked under the SC/ST (Prevention of Atrocities) Act and relevant sections of the IPC
Agencies 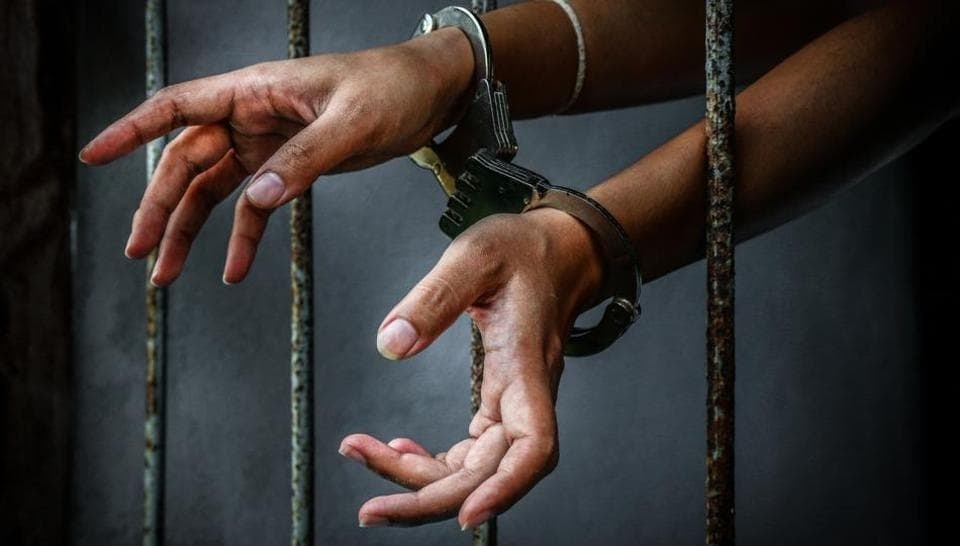 Beed: Karuna Sharma, who claims to be the second wife of Maharashtra NCP minister Dhananjay Munde and arrested by the police for allegedly hurling casteist abuses at a woman and on other charges, was on Monday produced before a Beed district court which sent her to 14-day judicial custody.

Sharma, along with a man accompanying her, Arun More, was arrested on Sunday and booked under the SC/ST (Prevention of Atrocities) Act and relevant sections of the IPC.

They were produced before the sessions court in Ambajogai town of Beed district.

While Sharma was sent to 14-day judicial custody, Arun More was remanded to one-day police custody by the court.The action against them was taken on a complaint lodged by one Vishakha Ghadge in connection with the incident that took place on Sunday, an official had said.

Sharma had earlier announced on social media that she would hold a press conference at Parli in Beed district on Sunday, where she would reveal some information.

As per her announcement, Sharma came to Parli in the afternoon. A heavy deployment of police was put in place around Shree Vaidyanath Mandir area, where she arrived, the official said.

In the complaint, Ghadge said when she was standing in the area, Sharma came there and abused her over her caste.

At that time, Arun More, who accompanied Sharma, attacked a man named Guddu Tamboli with a knife, Beed Superintendent of Police (SP) Raja Ramaswami had said, quoting the complaint.

Based on the complaint, a case was registered against Sharma and More under IPC sections 307 (attempt to murder), 323 (voluntarily causing hurt), 504 (intentional insult), 506 (criminal intimidation) and 34 (common intention) and under the SC/ST Act.

The Parli police had also claimed they recovered a revolver from Sharma's car during a search on Sunday, following which her driver Dilip Pandit was arrested under the Arms Act.

Addressing a press conference on Monday, Beed SP Ramaswami said acting to a separate complaint filed by Sharma, police have registered a case against 100 to 200 people for gathering near the venue of her press meet in violation of Covid-19 protocols that ban crowding in view of the pandemic.

When Sharma arrived for her press conference, a large crowd, including women, had gathered near the venue, where police personnel were deployed to maintain law and order.

Sharma's car was stopped by the crowd in front of a temple, where some women had gathered to protest against her. "Don't make false allegations against Dhananjay Munde, he is god for us," shouted some of the women.

At this point, Sharma allegedly hurled casteist abuses at the woman, while Arun More stabbed the man named Guddu Tamboli, the police have aid.

Based on medical certificate issued by doctors, attempt to murder and other sections were invoked against Sharma and Arun More, said the SP. 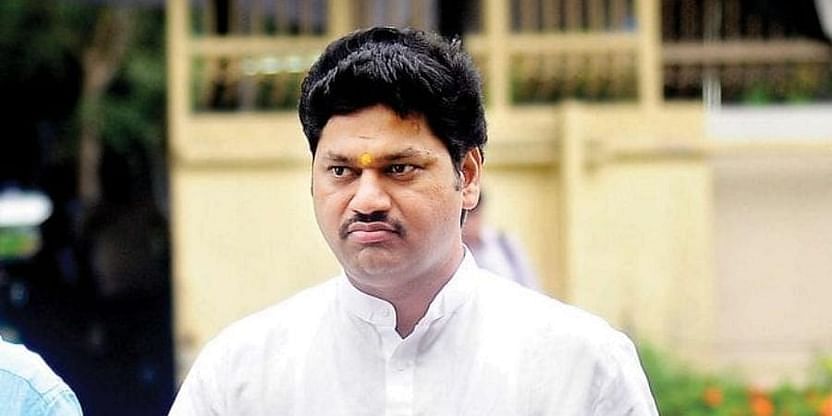