Cases of assault on women at COVID care centres on rise: Devendra Fadnavis 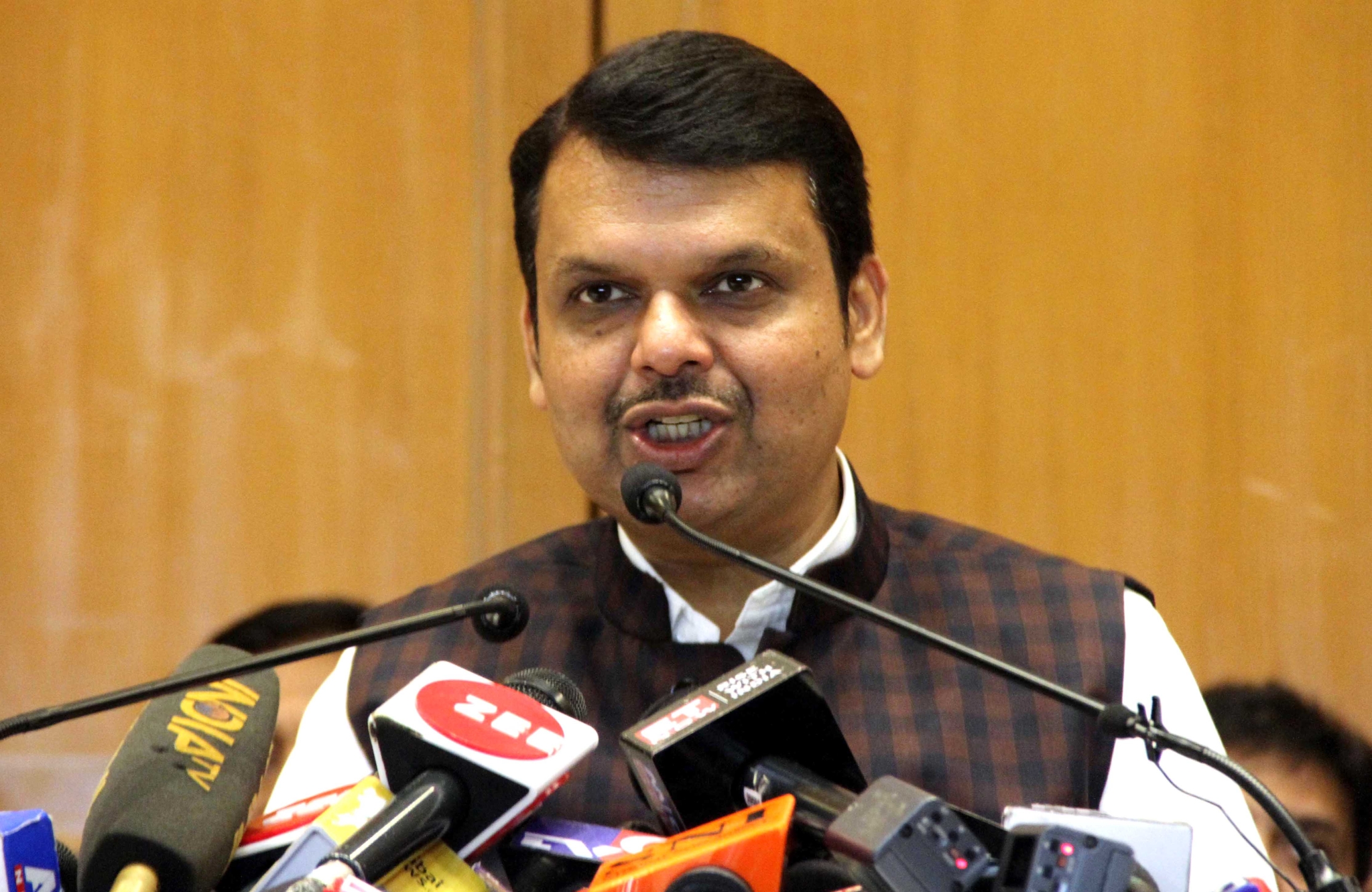 Leader of Opposition in the Maharashtra Assembly Devendra Fadnavis on Wednesday alleged that cases of assault on women at COVID care centres are increasing in the state.

Despite several complaints, the state government is not taking any effective action to prevent such incidents, the BJP leader alleged in a letter to Chief Minister Uddhav Thackeray.

"There has been an increase in cases of assault on women (at COVID care centres) and the state government should formulate a Standard Operating Procedure to address the issue," he said.

He also listed about a dozen such incidents.

"I had raised the issue earlier as well but did not see any steps being taken by the authorities. Several women have faced harassment at COVID care centres, but hardly any action has been initiated," he alleged.

The former chief minister also raised the issue of crimes against women in general, and pointed out that the Shiv Sena-led government had promised to bring in a law on the lines of `Disha Act' in Andhra Pradesh.

The 2019 Act provides for speedy trial of crimes against women and the capital punishment in certain cases.

"At least seven cases of women being burnt alive took place in February this year. A Disha Act was promised, but now it has gone into cold storage," Fadnavis said in the letter.