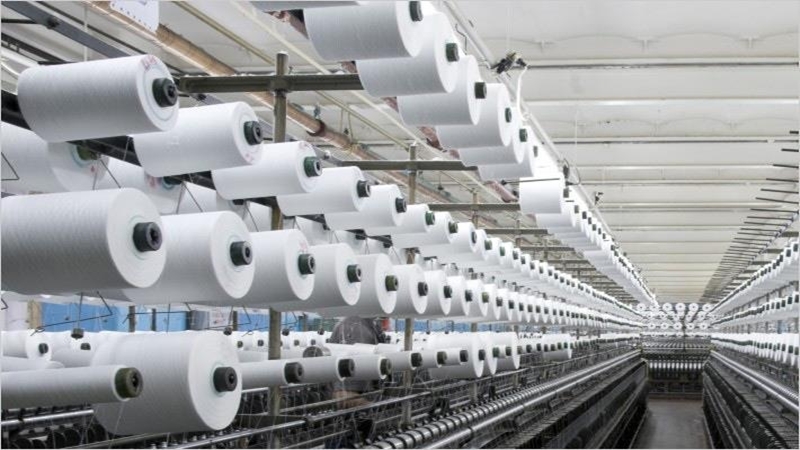 The annual budget has brought relief for textile traders and small businessmen of the city. The basic custom duty on nylon chips, nylon fibres and yarn have been reduced by 5 per cent, alongside which the centre has also proposed to establish seven textile parks in three years, under the Mega Investment Textile Parks (MITRA) scheme.

"The introduction of textile parks is one of the key takeaways of the budget, this will expand the market outreach of small time sellers and may also make the textile industry global," said Sanjay Deshmukh, a city-based textile business owner.

"However I hope the ministry has done a thorough study on the matter. Or else, this will remain a well intended scheme that failed to work out," Deshmukh added.

However, the traders also stated that the increase in import duty on cotton could be a matter of concern for them in the long run. Many of them import cotton from the middle east countries.

Meanwhile, the Centre has withdrawn exemption on electronic and mobile parts like batteries and chargers. A 2.5% duty fee rate on certain mobile phones have also been imposed, which was zero earlier.

Some of the traders associated with mobile phones and electronic gadgets stated the central government should have waited one more year before imposing new tax rates on these products.

"We are yet to recover from the losses that we have incurred last year. The state should have given a proper thought before imposing new tax rates," stated Haji Arafat Shaikh, a electronic gadget store owner.

"Due to the cross-border tension with China, there is a crisis of raw materials in the market and many products are being sold at a higher price. The Centre should have studied the market conditions well before announcing them," Shaikh stated.