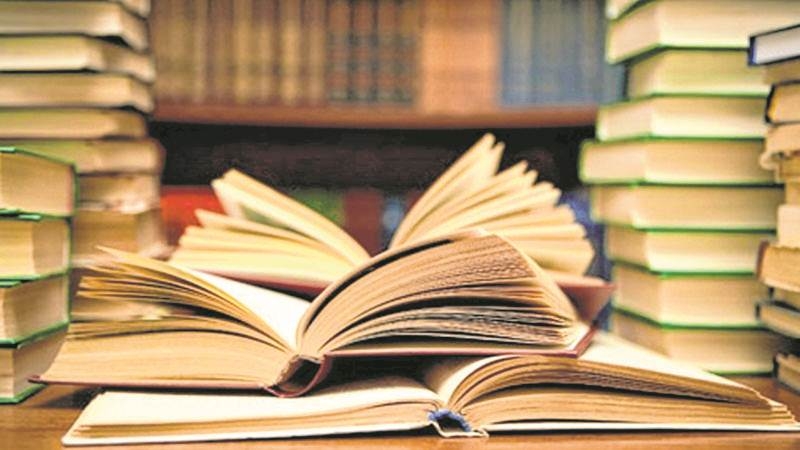 Mumbai: Observing that there is nothing which can hurt the ‘religious sentiments’ of the Sikh community, the Bombay High Court on Friday dismissed a petition seeking to delete the word “terrorist” used for Khalistan crusader Jarnail Singh Bhindrawale, in the history textbooks of class IX.

A bench of Justices Satyaranjan Dharmadhikari and Bharati Dangre said the textbooks does not project ‘Saint’ Bhindrawale as a terrorist and instead only sheds light on the operation Blue Star, which was carried out to kill terrorists, who had entered the Golden temple. The bench was dealing with a plea filed by advocate Amritpalsingh Khalsa, seeking deletion of the word terrorist, used to describe Bhindrawale. He claimed that this has hurt the religious sentiments of the Sikh community.

Having perused the textbook in question, the bench said, “The chapter intends to inform the students that the country is facing enormous internal challenges like separatist movements, issues of north-east India, naxalism, communalism and regionalism.

While referring to the unrest in Punjab, the demand for independent Khalistan, all the events are set out.” The bench noted that the name of Bhindranwale is mentioned with reference to his support for the Khalistan movement and thereafter, his arrest is referred after there was a violent incident in 1981 in Punjab.

“The worsened situation and its details are given. It is in that context, the Operation Blue Star is referred to and it was undertaken to evict the terrorists hiding in the Golden Temple. It is in this context that we must read the alleged offending sentences and we do not see any insulting or irreverential reference therein to anybody much less Bhindranwale,” the bench noted.

“The contents of the chapter do not term him as a terrorist and if it is read as a whole and harmoniously, the alleged offending portion is perused in its entirety, then, we do not find anything therein which would hurt the religious sentiments of the Sikh community,” the judges ruled.

The bench further noted that the source of the material, has been ‘carefully’ studied and analysed and based on that, the contents are prepared. “We are not in agreement with the petitioner that a saint is projected as a terrorist. The chapter only contains reference to several events posing challenges to India’s internal security,” the bench said.

“Thus, a broad picture is painted before the reader and s/he is not likely to be influenced either way and it gives a balanced picture. It is a study material and prescribed for a student of class IX, who will be taking the examinations,” the bench ruled.