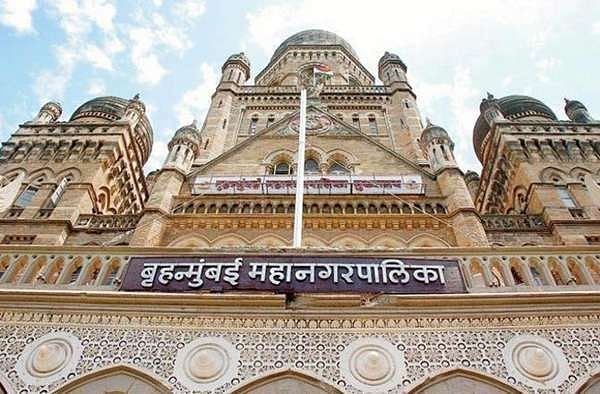 In an embarrassment for the city civic body, the Bombay High Court on Tuesday ordered it to conduct its standing committee meeting physically and not virtually, the way it had decided. The BMC meanwhile, told the HC that the over 600 proposals mentioned in its agenda were nothing but a result of its backlog pending since last seven months of lockdown.

A bench of Chief Justice Dipankar Datta and Justice Girish Kulkarni, however, ordered the BMC to take up only important proposals in its meeting that is scheduled for Wednesday.

The judges have asked the civic body to hold its standing committee meeting physically in the general body hall. The meet is expected to be attended by around 26 corporators and 12 officials.

Notably, the BMC had decided to hold this meeting virtually. However, the opposition BJP took exception to this virtual meet which had around 674 proposals slated to be discussed.

The saffron party accordingly petitioned the bench led by CJ Datta through their counsels Jeet Gandhi and Amogh Singh. The party argued that the Shiv Sena led civic body intended to clear all these proposals virtually, without any discussions.

Appearing for the standing committee panel senior counsel Aspi Chinoy apprised the bench that the 674 proposals were a result of the backlog since there has been no meeting in the last seven months owing to the lockdown.

Chinoy further submitted that the panel did not intend to clear all these matters at one stroke.

"This is just an unfounded apprehension of the opposition party. The panel doesn't intend to clear all the proposals together. We will take up these items as per the serial numbers and the remaining ones would be considered in the next month's meet," Chinoy submitted.

At this, CJ Datta suggested, "Instead, you must consider only the important proposals and take up only those matters."

The judges further noted that the state already permits a gathering of not more than 50 persons. "But the number of persons to attend this meeting is below 50. Thus, in the public interest, we grant the permission for the civic body to hold its meeting physically," CJ Datta ordered.

The bench while appreciated the "efforts" of the civic body to contain the virus, however, made a point that it would not give out a good message to the society by the BMC holding virtual meeting on crucial proposals.