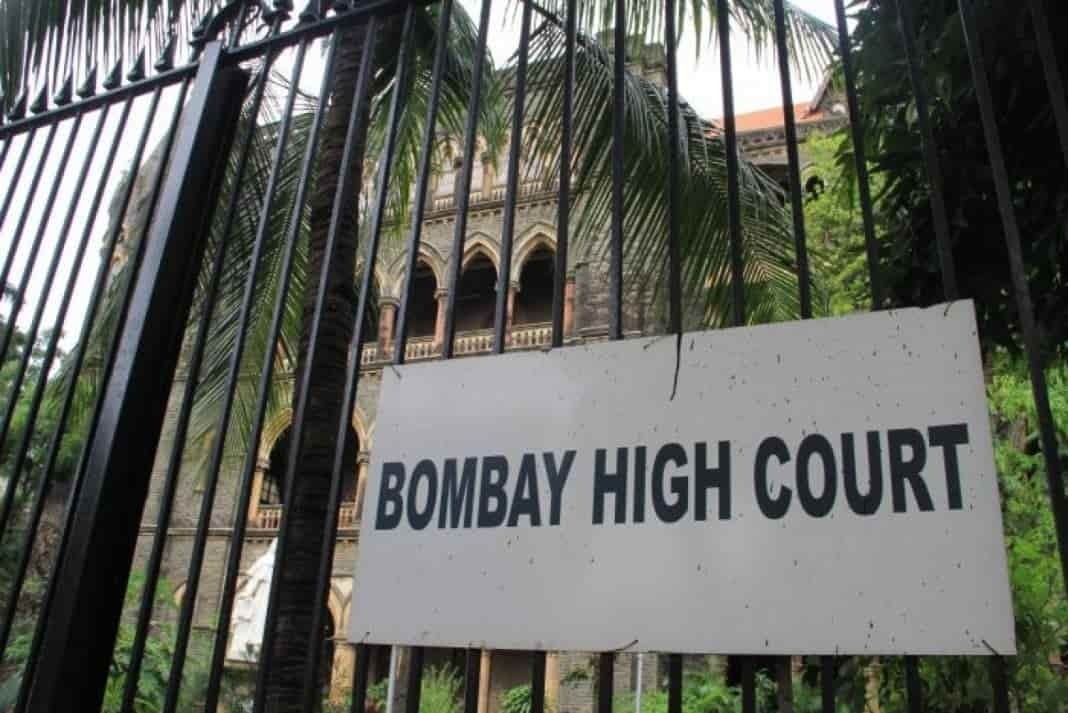 Mumbai: The Maharashtra government drew flak from the Bombay High Court for withholding retirement benefits of three employees on the ground that while in service, they were paid salary in excess of their entitlement owing to “erroneous fixation” of their pay-scale.

“In this era of scientific and technological advancement, it is unfortunate that detection of excess payment is made to wait till an employee retires. Doubtless, there is lack of due diligence as well as total absence of checks at the appropriate level to secure the taxpayers’ money,” observed the high court.

All three were employed with the Maharashtra government and were holding Class III/ Group C posts. They retired on different dates from government services. However, the government withheld their retirement benefits claiming that they were given excess salaries when they were in service. The trio challenged the government decision before the MAT, which ruled in their favour.

The HC has directed the government to release the retirement benefits of the three employees within three months, failing which the trio has been asked to initiate appropriate proceedings before the MAT.

The judges have also said that if the state was “genuinely interested in preventing drainage of taxpayers’ money” and was of opinion that these employees were erroneously paid in excess of their entitlements, then nothing prevents the State from “fixing responsibility and drawing appropriate disciplinary proceedings against the erring employees for replenishment of the loss caused by such excess payment”.

Besides, the court has observed that “It is high time that the State equips its system in such manner that an excess payment made to an employee during his service tenure, either out of erroneous fixation of pay scale or otherwise, is detected at the earliest instead of being detected while the pension papers are settled whereupon attempts are made to protect taxpayers’ money.” Such an act only puts the retired employee to untold hardships.

“The system ought to be revamped in such a manner that audits at regular intervals are conducted to facilitate prevention of drainage of taxpayers’ money on the one hand and on the other to send a message to incompetent officers/employees that any remissness would not be tolerated,” added the court.

Senior counsel Mehroz Pathan and additional government pleader NK Rajpurohit, appearing for the state government argued that there was error in fixing their pay scale due to which they were put in higher pay grade and were paid more salary.

On a court query, whether any of three persons had misrepresented facts or committed fraud due to which they were placed in higher pay grade, Pathan replied in negative.

The three retired employees were represented by advocates Gaurav Bandiwadekar and Arvind Bandiwadekar.