Raheja argued that the Look Out Circular issued against him is “arbitrary, unjustifiable and against principles of natural justice” which would curtail his liberty to travel abroad
Urvi Mahajani 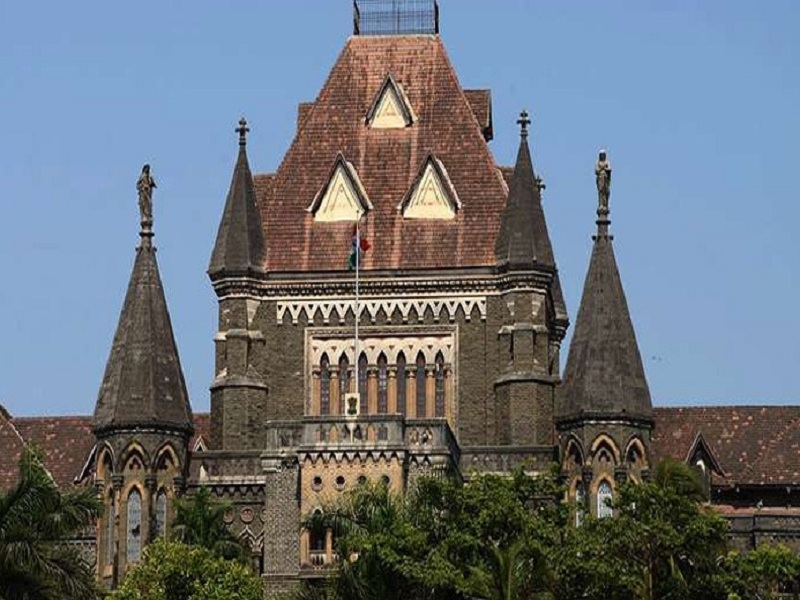 Mumbai: In a relief for real estate developer Sandeep Gopal Raheja of K Raheja Realty Group and director of Ferani Hotels Private Limited, the Bombay High Court has granted him permission to travel to the United Kingdom later this month to enable him to take Pfizer or Moderna Covid-19 vaccine.

A division bench of justices Nitin Jamdar and Sarang Kotwal allowed Raheja to travel to the UK from October 27 to November 9 so he could get vaccinated.

Rajiv Chavan, Raheja’s counsel, argued that they learned about the LOC recently. When Raheja inquired, the police refused to divulge more information.

According to Raheja’s plea, he suffers from auto-immune thyroid eye disease and has undergone surgery at a London hospital in the past. Owing to his condition, his doctor has advised him to take M-RNA vaccine for the Covid-19, which is either Moderna or Pfizer vaccine.

Seeking quashing of the LOC, Chavan said that Raheja has been cooperating with the investigation since 2011. Pending the hearing in the petition, Raheja has sought that the LOC be suspended.

An FIR was filed with the MRA Marg police station against Ferani Hotels Private Limited and Raheja in 2011 by Nusli Wadia, in his capacity as an administrator of the Eduljee Framroze Dinshaw Trust. Wadia alleged that the Trust was defrauded and that there was a breach of an agreement between Ferani Hotels and the Administrator.

The two parties have had multiple litigations before various courts on the issue.

Raheja alleged that pending litigation, the “Administrator scrumptiously” chose to file a criminal complaint against Ferani Hotels and its directors.

According to Raheja’s plea, the police have summoned him on several occasions for the purpose of investigation and he has cooperated by recording his statement and submitting relevant documents.

Since registration of FIR in 2011, Raheja has said that he has travelled abroad on multiple occasions.