BMC to complete first phase of vaccination by Feb 14 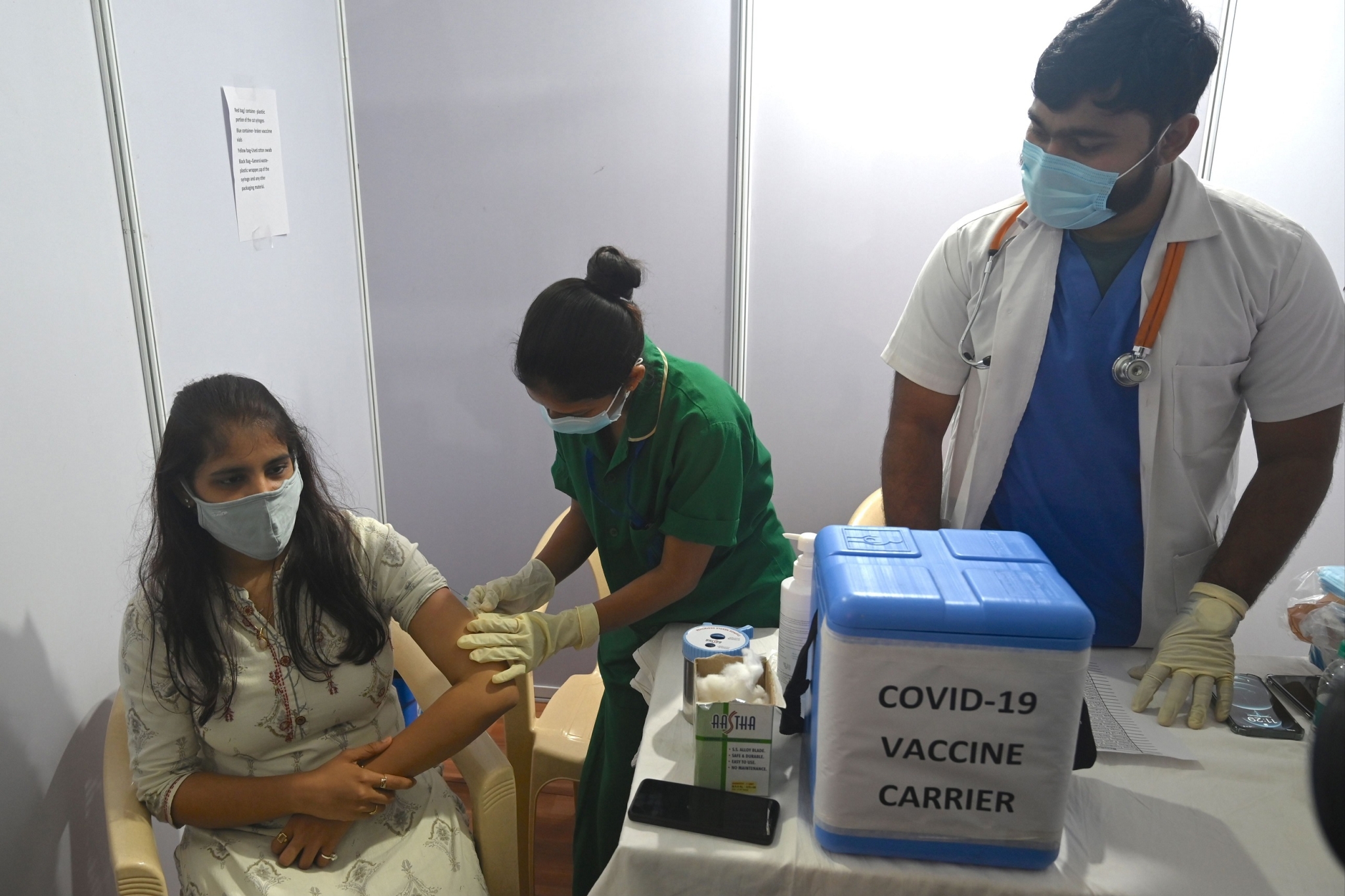 The Brihanmumbai Municipal Corporation (BMC) has now decided to complete the first phase of vaccination before or on February 14, following which they have decided to fasten the vaccination drive by setting up an 11th vaccination centre at the Seven Hills Hospital in Marol from Wednesday morning. More than two lakh frontline workers and about 30 lakh senior citizens with comorbidities have registered themselves at the centralised Co-Win application for the second and third phase.

In the first phase, the BMC targets to inoculate around 1.25 lakh healthcare workers (HCWs), who have registered on the Co-WIN application. According to the vaccine data provided by the civic body, 18,169 of the targeted 26,694 HCWs have been inoculated with the Covishield at the 10 centres in the last six session of the vaccination drive.

“Currently they have 90 vaccine booths at which they have inoculated 68 per cent of healthcare workers with the first dosage, but now they want to end the first phase as soon as possible so that they can use the manpower for the second and third phase which will start once they get the green signal and adequate vaccines,” said Suresh Kakani, Additional Municipal Commissioner.

On Wednesday, as many as 5,179 of the targeted 7,700 healthcare workers were administered COVID-19 vaccine shots at 11 centres in Mumbai, the city civic body said.

The BMC official said out of 7,700 targeted healthcare workers selected for vaccination, only 68 per cent (5,179) were inoculated.

With this, the tally of healthcare workers vaccinated against coronavirus so far in Mumbai rose to 23,399, the BMC said.

Meanwhile, the civic body is also increasing the vaccination centres so that more number of HCWs are being inoculated in the given time period due to which they have increased the vaccine units to 90 from 65 at 11 centres.

“We will also give the chance to the HCWs who have missed their first appointment of vaccination. If they don't come forward, we will imitate the second phase without any further waiting. As it is a voluntary process, we cannot force anyone,” he added. However no severe adverse effect has been reported so far.