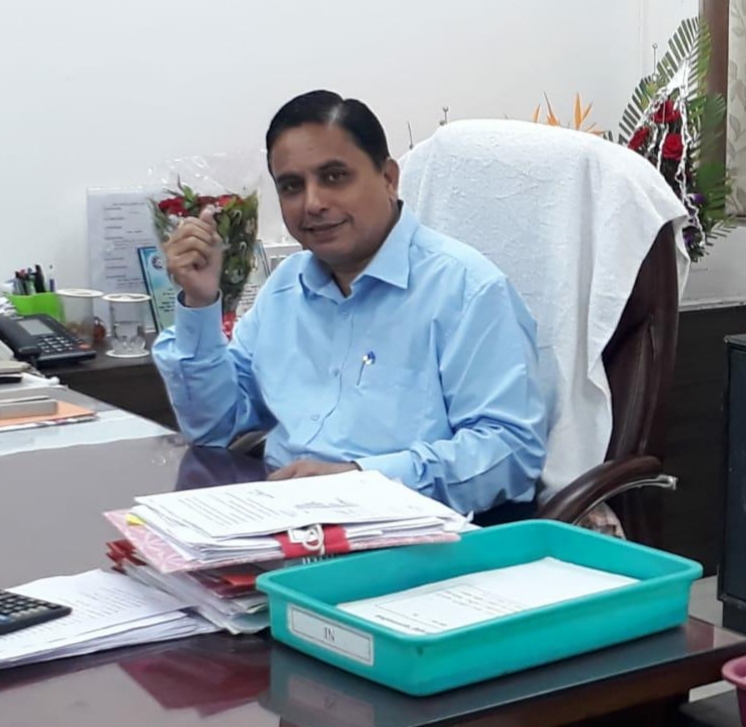 After he showed mild symptoms and complained of shortness of breath on July 2, he got himself tested for Covid-19. He tested positive, following which he was hospitalised last week on Friday, July 3. He was initially admitted to Guru Nanak Hospital in Bandra and shifted to Seven Hills Hospital in Andheri East. On Friday, July 11, Khairnar was shifted to Fortis Hospital.

However, while undergoing treatment, he succumbed on Saturday afternoon. According to senior BMC official, Khairnar is suspected to have contracted the virus while on the field in the ward.

Hailing from Mohadi in Dhule, he completed his schooling and higher studies from a government college in Mohadi. Later he completed his degree in electrical engineering from VJTI in Matunga and post-graduation from IIT-Bombay.

Khairnar joined BMC in 1988, after serving in the civic engineering department for around 30 years, he was promoted as Assistant Municipal Commissioner in 2018. In February 2018, Khairnar was posted in G (North) ward (Dharavi, Dadar, Mahim).

In January 2019, Khairnar was awarded officer of the month award, for reportedly planning and implementing most efficient arrangements for "Mahaparinirvan Diwas", observed on December 6, when hundreds and thousands of Buddhists from across the country travel to Chaityabhoomi in Shivaji Park, Dadar.

Khairnar is survived by his wife, two sons, a daughter in law, a brother and two sisters.

So far, 103 Frontline civic workers have succumbed to covid-19 while over 2,000 have been infected. This is the third death among senior Civic officials after deputy municipal commissioner Shirish Dikshit succumbed recently.

In June, BMC commissioner Iqbal Singh Chahal had announced a compensation of Rs. 50 lakh to the families and kins of Civic employees who succumbed to Covid-19 in the line of duty.