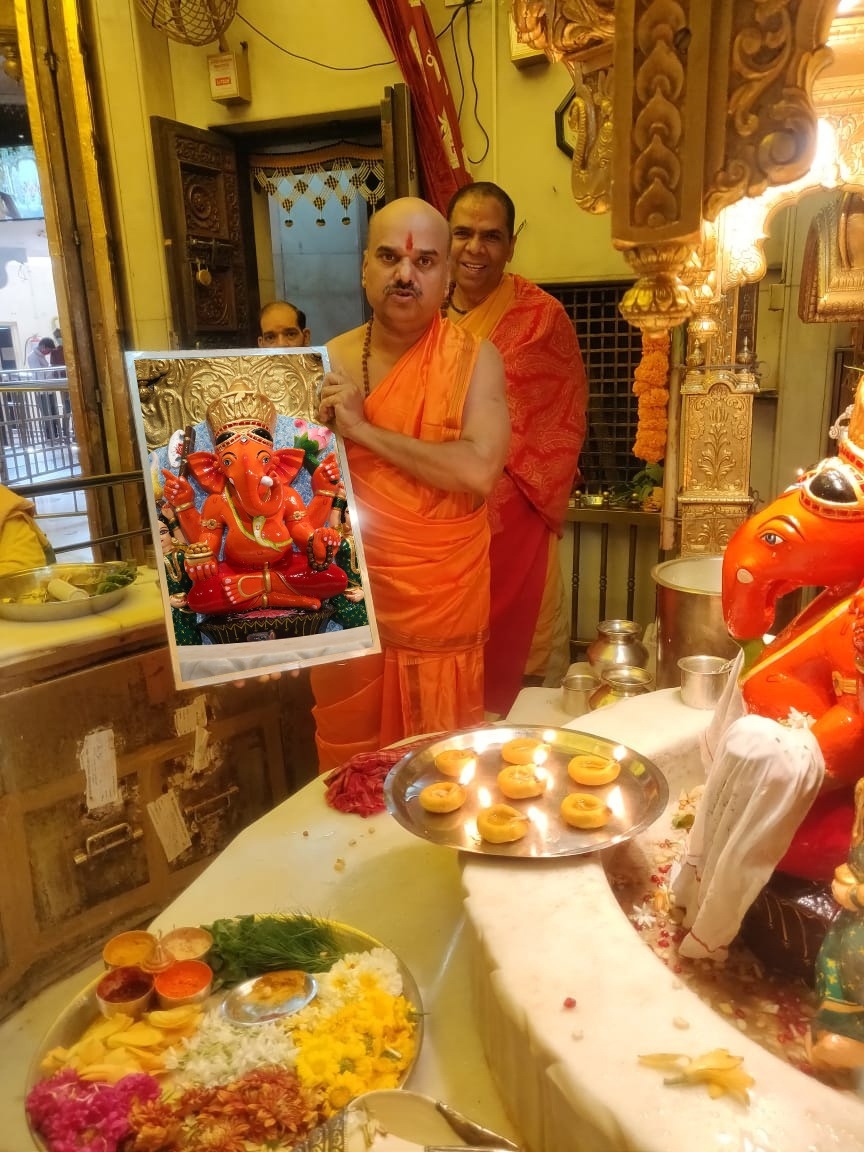 As the danger of covid19 infection still lurking upon the city, the Brihanmumbai Municipal Corporation (BMC) has laid down several conditions for Maghi Ganeshotsav organisers this year.With the popularity of Maghi Ganesh Chaturthi celebration across the city, the civic body has issued detailed guidelines for the organisers keeping in mind the coronavirus pandemic situation.

The festival this year will be celebrated on February 15.

The restrictions include reducing the size of pandals and idols, a ban on offerings like flowers and garlands, sanitising pandals thrice a day, and ensuring only five to 10 workers are inside a pandal at a time. The civic body has also issued guidelines for households celebrating the festival.

Like the Ganeshotsav festival in September last year, the Maghi Ganesh Chaturthi festival too will be celebrated amid restrictions. The size of the idols at pandals has been capped to 4 feet, while those at the households will be no bigger than 2 feets. "We have clarified that processions to the mark arrival and immersion of idols will not be allowed as it attracts crowed. There should be no crowd during daily `aarti’ too, not more than 10 people will be allowed in the pandal and noise pollution norms must be followed," said an official.
He added, " The pandals will have to apply for permission for pandals etc. in advance.
Public mandals have also been asked to adhere to distancing norms, carry out fumigation, use sanitizers, and pay special attention to the safety of children and senior citizens. Organisers have been asked not to advertise in order to reduce crowds in attendance at their pandals.
The Maghi Ganesh Chaturthi festival is celebrated in the month of Magh (January-February) and commemorates the birth of the Elephant- headed deity. Unlike Ganesh Chaturthi, which is celebrated on a large scale in August or September, Maghi Ganesh Chaturthi celebrations are usually low key but its popularity has been growing lately.

However the number of households and pandals celebrating the festival has increased since past few years. In the 1990s there were only 10-12 mandals in Girgaum area such as at Kotachiwadi and Kumbharwada, where mandals would get idols during Maghi Ganesh Chaturthi. However, last year the festival witnessed around 3,500 idols in the city.