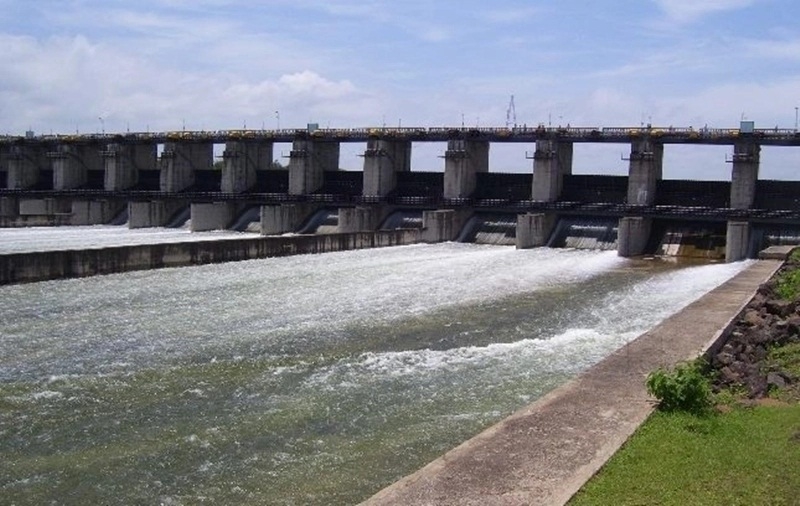 After seeing the water stock levels going down, the Brihanmumbai Municipal Corporation (BMC) has sought the state’s permission to use 1.70 million litres of reserve water stock from two of its dams, Bhatsa and Upper Vaitarna. The BMC has sought this permission in order to meet Mumbai’s water needs till July.

According to Hindustan Times, the current water stock stands at 16.79% of the total capacity of 14.47 million litres, far less than last year’s 29.56% and 29.93% at the same time in 2017. Of the seven lakes/dams that supply water to the city, Bhatsa and Upper Vaitarna dams are state-controlled and have a larger reserve stock compared to the others. The civic body needs the state government’s permission to draw from each dam’s reserve stock.

A senior civic official told the leading daily, “We have got a positive response from the state government on using the reserve stock. We are waiting for an official communication. The current water stock with BMC is enough to be used till June, however, we want to be sure of sufficient water till July.”

The BMC last time had to draw into its reserve stock was in 2016 owing to a poor monsoon in 2015. And the poor monsoon in 2018 has led to this water shortage. In November 2018, the BMC had announced a 10% water cut and 15% cut. Abhijeet Samant, BJP corporator told the Hindustan Times, “It seems the administration has no action plan in place to tackle the water shortage in the city. While the current water stock stands at 16% as of now, it is far less that the stock during the same time last year.”