MNS leader and former corporator Sandeep Deshpande said his party chief made a strong case for reaching out to the voters with a positive framework.

Days after its announcement to go solo in the BMC elections, the Maharashtra Navnirman Sena chief Raj Thackeray on Tuesday told his party workers to gear up preparations as the elections may take place after four months. He targeted the Uddhav Thackeray-led party saying that attempts will be made to encash sympathy but added that it won’t work.

Raj reiterated that the party will fight the civic body elections independently and asked the party workers to maintain a positive mindset.

MNS will field candidates in all BMC seats.

MNS leader and former corporator Sandeep Deshpande said his party chief made a strong case for reaching out to the voters with a positive framework. He further stated that the party chief without naming anyone remarked, ‘’There is a false propaganda that they are getting sympathy. If we cry, people will get tears in their eyes. There is no such wave of sympathy.’’ He further noted that the MNS chief has claimed that sympathy towards Uddhav Thackeray especially in the wake of recent political developments was an illusion and it won’t work in his favour. Deshpande said the MNS chief has categorically told the party workers, ‘’ Be positive, I will see we assume power in BMC.’’

‘’After Balasaheb Thackeray established Shiv Sena, there were ups and downs, victories and defeats. But he never cried or was depressed by defeats. We (MNS) also saw victories and defeats, but we did not cry but continued our fight,’’ said Deshpande quoting Raj Thackeray’s address. He further added that ‘’Raj Thackeray has expressed the belief that we will get the biggest success in the coming elections.’’

Deshpande said that the MNS chief has told the workers that the people have positive views about the party adding that it needs to be encashed. 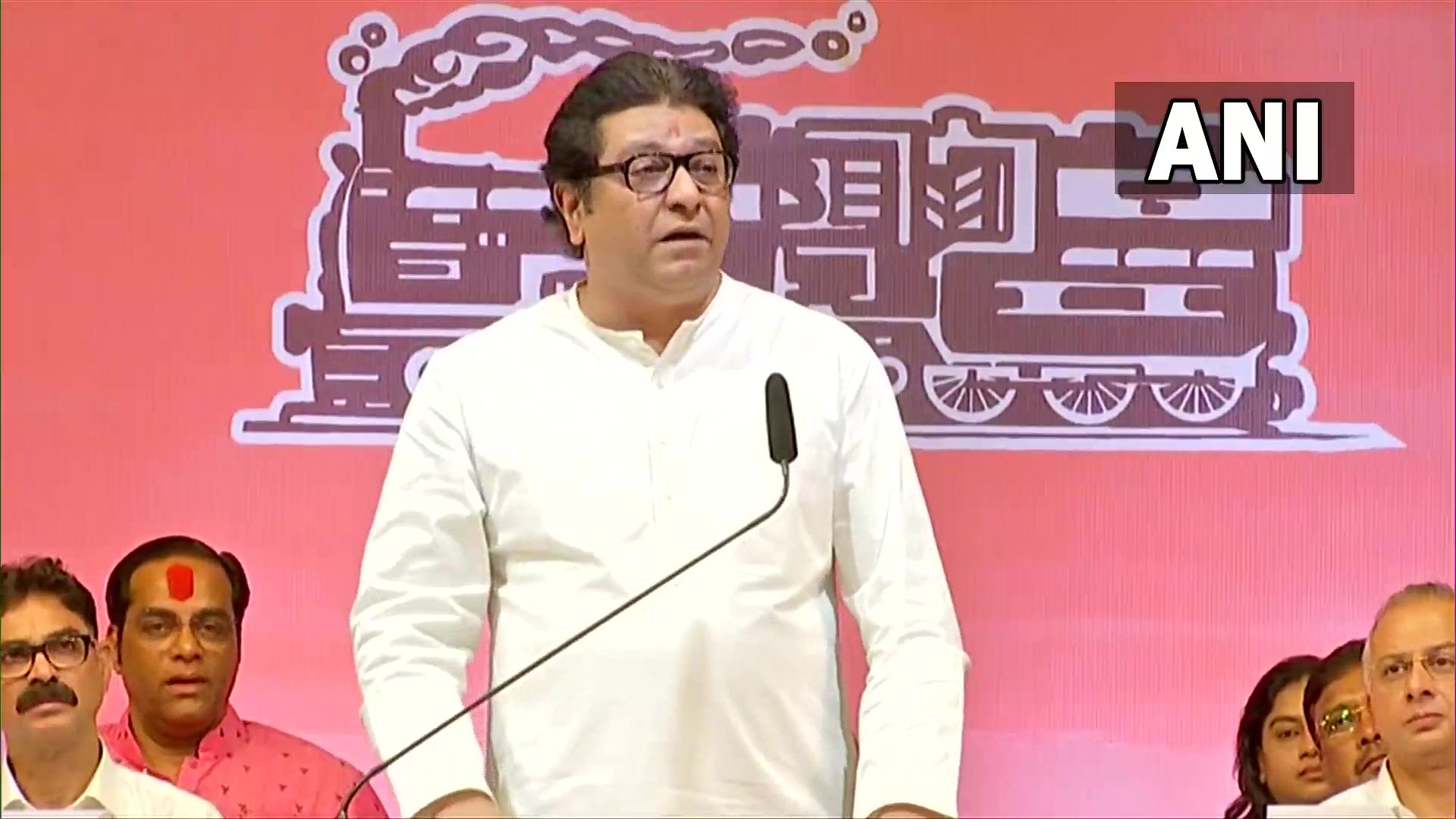