Mumbai: As monsoon has already started advancing towards the city, Brihanmumbai Corporation (BMC) chief Iqbal Singh Chahal on Tuesday held an urgent review meeting with civic officials on monsoon preparedness. The meeting comes as several parts of Mumbai and its suburbs were hit by intermittent spells of pre-monsoon rains leading to waterlogging in some parts of the city.
On the other hand taking cognisance of media reports highlighting increased siltation and mangrove growth in Mumbai’s waterways, which experts say will pose a major flood risk during the monsoon, mayor Kishori Pednekar on Tuesday called for a review meeting with Brihanmumbai Municipal Corporation (BMC) officials on the stormwater drains, leaders of other parties in the BMC.
The BMC has claimed that this year it has cleared and carried out 104 per cent of silt from big nullahs (drains) as against their annual target. "The target of clearing sludge/slit fron Nullahs this year was set to 3,11,381 metric tons, where as we have managed to clear 3,24 , 284 metric tons silt and transported it. This till the end of May,"said a civic official,
"Officials of Mumbai Metro, Maharashtra Housing And Area Development Authority (MHADA), Mumbai Metropolitan Region Development Authority (MMRDA), Mumbai Police, Central Railway, Western Railway and related organisations will hold joint meetings immediately and take necessary coordinated action," Chahal said.
Instructions have been issued to take necessary action regarding dangerous buildings in BMC areas as per Standard operating procedure (SoP) Standard Procedure (SoP).
Provision of temporary shelters to be set up in all 24 wards as part of emergency management during monsoon season.
In all the 24 wards of BMC, teams of the rainwater drainage department have been deployed. Also, de-watering pumps have been installed in all areas where waterlogging occurs in low-lying areas. A mock drill has also been conducted in all the departments in this regard. Regarding the sanitation works, the BMC chief has ordered the completion of de-silting and cleaning of sewage lines at the earliest.
Chahal has also ordered that all manholes which have slow drainage system should be checked and repaired from time to time.
After waterlogging was reported at Nair Hospital and JJ Hospital last year, the Mumbai civic chief has directed the officials to inspect the two hospitals. He has also asked the hospital authorities to conduct review meetings in this regard.
The Assistant Municipal Commissioners of all 24 administrative wards have been ordered to inspect their respective areas on a daily basis. Instructions have been given to regularly inspect rainwater harvesting system, sanitation, tree pruning etc. in a systematic and timely manner to avoid untoward incidents during monsoon.
In case of any excavation work done by the power distribution companies working in the municipal area, the civic chief has instructed to restore the place in its original manner before heavy rains. The BMC chief has also directed to ensure that proper barricades are to be erected at all places where work on Mumbai Metro lines are underway. 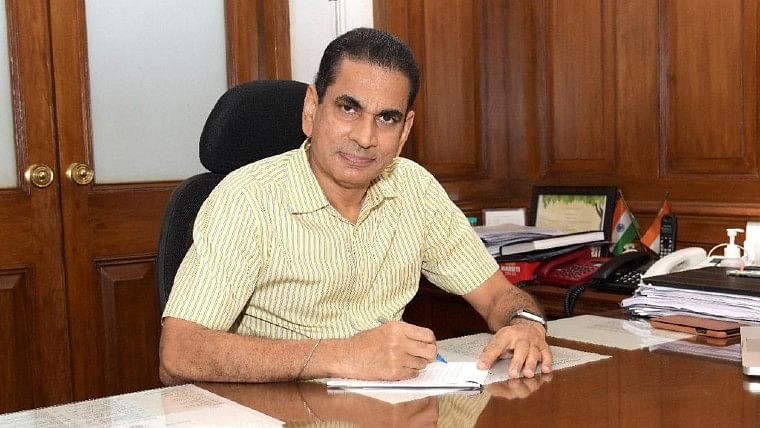