BJP’s worries far from over in state 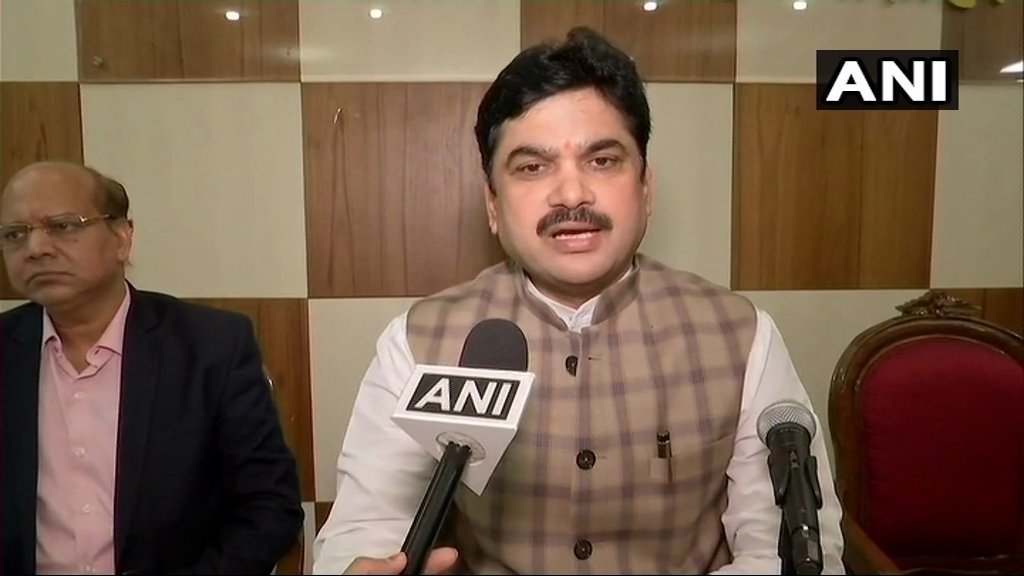 Mumbai: Even when BJP is busy tackling dissent from Eknath Khadse and Pankaja Munde, former minister Ram Shinde has come out with some scathing attack on Radhakrishna Vikhe Patil for engineering division in the party. Patil had joined the BJP after quitting Congress ahead of the Assembly poll. Shinde, who comes from the politically influential Dhangar community, has held Vikhe-Patil responsible for BJP's humiliating defeat in the sugarcane rich Ahmednagar district in western Maharashtra. Incidentally, Shinde and Vikhe-Patil hail from the same district.

In the assembly election, BJP could win only two out of the total 12 seats. Shinde's attack against Vikhe-Patil was not surprising as he lost the election from Karjat Jamkhed at the hands of an "outsider", NCP nominee Rohit Pawar. BJP was down to two from five seats. Apart from Shinde, party nominees Shivajirao Kardile, Snehlata Kolhe were among others who lost to the rivals.

Shinde, who enjoys a good rapport with former chief minister Devendra Fadnavis, at the party's meeting held at Nashik to review poll performance squarely blamed Vikhe-Patil for the damage because of his "divide-and-rule policy". Party legislator Ashish Shelar was the observer for the Nashik meeting where Shinde and others argued their case.

"Vikhe-Patil, during campaign, went on announcing party's goal to win all 12 seats. However, ground reports suggest Vikhe-Patil created problems for the party nominee. Wherever Vikhe-Patil goes, he becomes a spoilsport," Shinde said.

Further, Kolhe, who lost in her home turf Kopargaon to NCP nominee, alleged that Vikhe-Patil made his brother-in-law to contest against her though he lost his deposit. Kardile also held Vikhe-Patil for BJP's rout in Ahmednagar. Shinde and these leaders have left to the party leadership to take action against Vikhe-Patil to avoid further damage.

Meanwhile, Shinde criticised Khadse and Munde for stepping up attack against the party.