According to Patole, Governor Bhagat Singh Koshyari insulted Shivaji Maharaj by comparing union minister Nitin Gadkari with him and called Maharaj an icon of the past era in order to please Gadkari.

Mumbai: Amid raging controversy over the statement made by Governor BS Koshyari that Chhatrapati Shivaji Maharaj is an icon of older times and remarks made by BJP leaders, the Maharashtra Congress on Monday claimed that it was a planned conspiracy by BJP to insult the Martha warrior.

He strongly criticised the BJP saying that the repeated insults are inadvertent but it is a deliberate conspiracy by them to defame Chhatrapati Shivaji Maharaj. 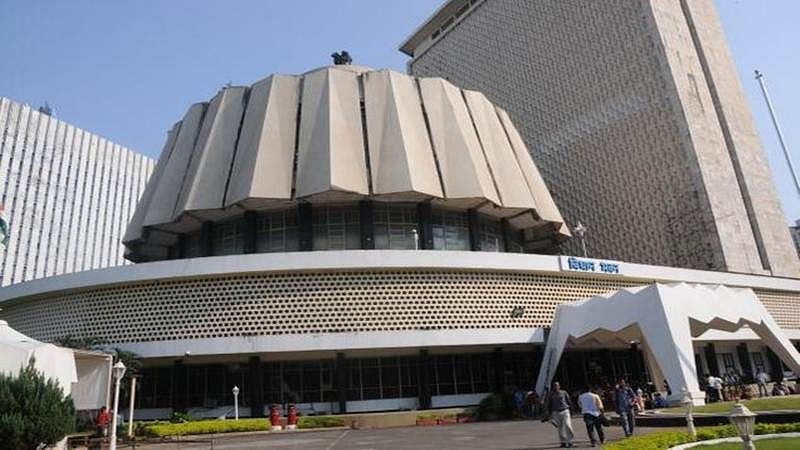 Patole said that first Governor Bhagat Singh Koshyari insulted Shivaji Maharaj by comparing union minister Nitin Gadkari with him and called Maharaj an icon of the past era in order to please Gadkari. After that, BJP spokesperson Sudhanshu Trivedi made a shameless statement that Maharaja apologized to Aurangzeb five times.

Tourism Minister Mangal Prabhat Lodha likened Maharaja's escape from Agra to the defection of the rebels from Shiv Sena. MLA Prasad Lad has made a new discovery that Maharaj was born in Konkan. ‘’It didn't stop there, now a video of Union Minister Raosaheb Danve mentioning Maharaj in an unrespectful manner has gone viral on social media,’’ he added.

‘’There is a common thread in this which is that all those insulting Chhatrapati Shivaji Maharaj belong to Bharatiya Janata Party which feels nothing in insulting great men and defaming them. When such insulting statements were being made openly, it was expected that they would condemn these statements in strong words and take action against those making them, but the Bharatiya Janata Party did not do anything like that, on the contrary, it defended those people,’’said Patole.

Patole said that the courage to insult the great men is due to the rise of power and the people of Maharashtra will never tolerate the insult of their idols and these leaders of the BJP will be shown their place.