Named after writer and folk artiste Annabhau Sathe, the theatre, which has been shut for the past 38 years, is under renovation.

BJP Member of Legislative Council (MLC) Gopichand Padalkar has drawn the Maharashtra government’s attention to the dilapidated condition of a theatre in Byculla.

Named after writer and folk artiste Annabhau Sathe, the theatre, which has been shut for the past 38 years, is under renovation and Padalkar wants the work to be completed before Diwali so it can be thrown open to the public for the festival. 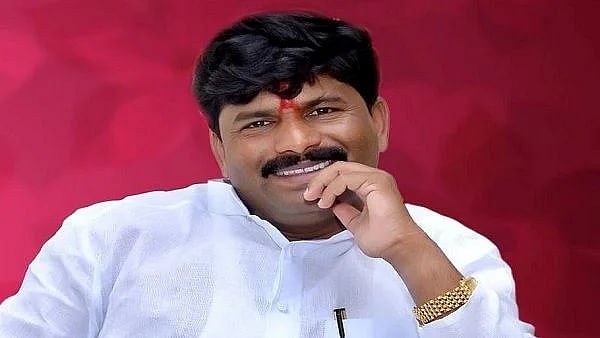 In a letter to Chief Minister Eknath Shinde, Padalkar said it’s a tragedy that a theatre built in the memory of an artiste is in a decrepit state.

He wrote, “Annabhau Sathe was a strong voice of the United Maharashtra Movement. He conveyed the pain of the underprivileged Bahujans to the world through his writings and songs. Even today, we get inspiration from his work.”

Built in 1963 by the municipal corporation, the theatre was used to showcase Maharashtra’s performing folk arts like Lavani and Bharud. Until it shut down in 1984, it could accommodate 450 viewers. In 2014, former Chief Minister Devendra Fadnavis, who is now Deputy Chief Minister, proposed to renovate it and increase the capacity to 750.

Padalkar, in his letter to the CM, said, “When the proposal was made, the project cost was Rs13 crore. However, the work stopped due to the refusal of the previous coalition government to provide funds.”

“It is a matter of pride for all of us that the statue of Annabhau Sathe was unveiled in Russia due to the efforts of Deputy CM Devendra Fadnavis. Finally opening the theatre here would be a matter of glory for Annabhau’s literature,” Padalkar added.