The accused not only stole the mobile worth Rs 20,000, but also used victim's credit cards to purchase items worth Rs 1,61,388 from an online shopping platform.

Minazul Faizul Haque (25) and Sharimuddin Aneruddin Rehman (23) arrested for robbing a man of mobile phones and credit cards. |
Follow us on

Thane: Two persons were arrested by Narpoli police for allegedly robbing a man of his mobile phones and other belongings last month but also used his credit cards to shop online, a police officer from Narpoli police revealed.

Speaking with the FPJ Senior Police Inspector from Narpoli police station, Madan Ballal, said, "The incident took place on August 2, in Bhiwandi. We succeeded in arresting two accused on Sunday after one and half months."

Ballal further added, "The victim was going home on a bicycle when two motorcycle-borne accused allegedly waylaid him, threw powder in his eyes, snatched his four mobile phones worth more Rs 20,000, ATM and credit cards and driving licence." 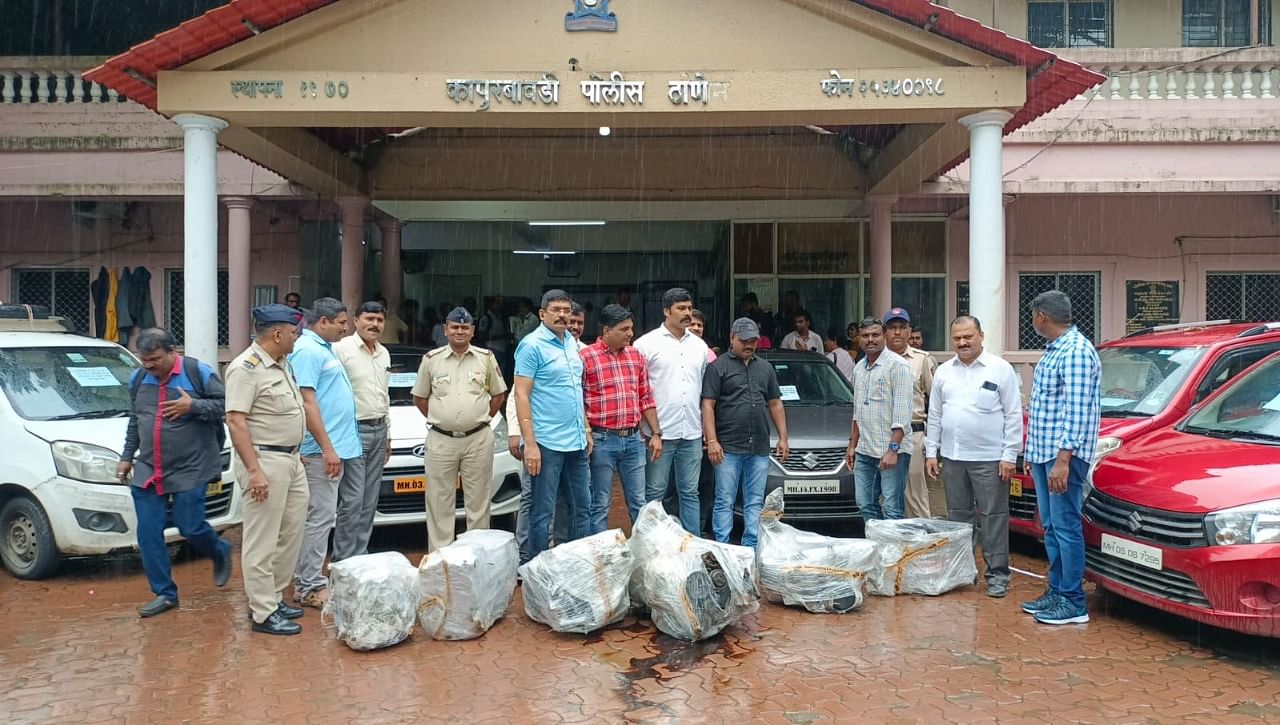 The accused later discarded the sim cards and put their sim cards into the phones. They allegedly used the victims credit card to purchase items worth Rs 1,62,388 from an online shopping platform said Ballal.

"A police probe team worked on various leads, including CCTV footage of the area, and intelligence inputs. The accused have been identified as Minazul Faizul Haque (25) and Sharimuddin Aneruddin Rehman (23). We have recovered the victim's mobile phones, ATM and credits cards and driving licence. We are also in process of recovering the goods fraudulently purchased by them," Ballal said.