Bhayander: Police nab thief who fled with a truck loaded with steel worth Rs 10 Lakh 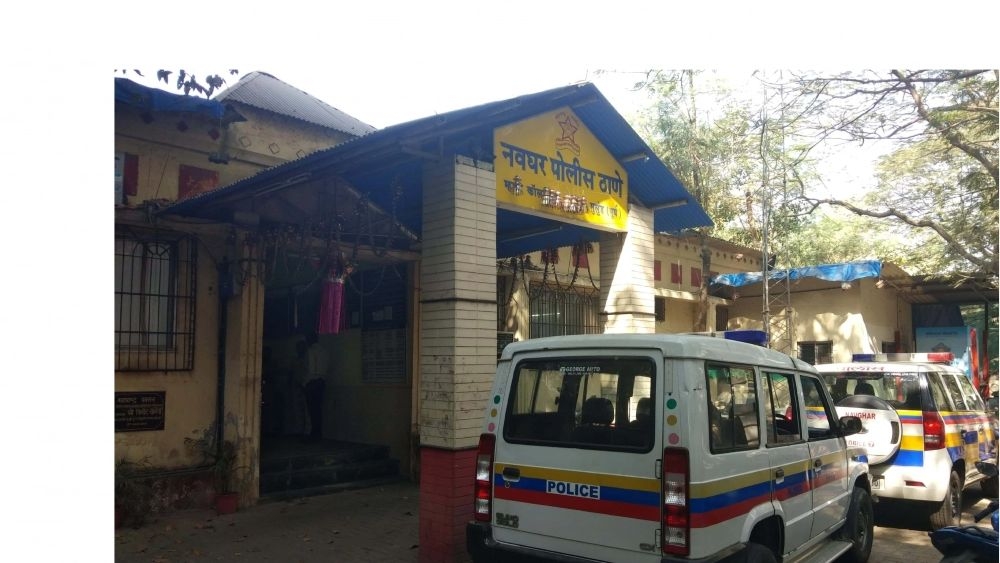 If you thought that only bikes and cars are vulnerable to thieves, think again. Sleuths of the Navghar police have arrested a notorious thief who had driven away a truck loaded with steel utensils worth Rs 10 lakh from Bhayandar.

The theft was reported from the Bhaji Market area of Bhayandar (East) on 21, August.

Based on the complaint registered by the transporter, an offence under section 379 of the IPC was registered against unidentified thieves at the Navghar police station.

A crime detection team under the supervision of DCP- Amit Kale and ACP- Shashikant Bhosale started investigations and cracked the case within a week.

Based on a tip-off provided by informers, the team led by API-Yogesh Kale zeroed in on the 29-year old accused who is a resident of Dhaniv Baug in Nallasopara (East) and was taken into custody from the Reti Bunder area of Bamboo-Wadi in Mahim. The police recovered the truck and 70 out of the 84 stolen gunny bags containing stainless steel glasses and bowls.

The police claimed 100 percent recovery after the remaining utensils were found to be in possession of a Mahim-based scrap dealer who had purchased the stolen booty from the thief and was booked under section 411 of the IPC for dishonestly receiving stolen property.

Both have been arrested and the investigating team is trying to ascertain their involvement in other similar crimes in and around the region. 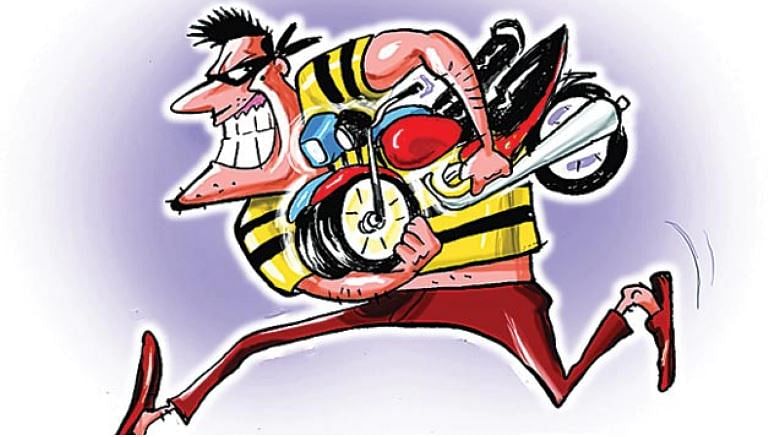