Amid shortage of vaccines and accusation of favoritism, the circulation of bogus tokens triggered chaos at several vaccination centers operated in the twin-city leaving health department officials attached to the Mira Bhayandar Municipal Corporation (MBMC) red-faced on Tuesday.

The civic administration had scheduled offline vaccination sessions at its 33 centers to facilitate first doses of Covidshieid vaccines to nearly 5000 people from 11 am to 5 pm. But, people began lining up at the designated centers before 6 am.

As a routine process, civic personnel started distributing tokens to people on a first come first serve vaccine basis. Amidst accusations of partiality by political leaders and their cronies, some people awaiting their turns at some of the vaccination centers in Bhayandar (west) suspected that the tokens were bogus and raised an alarm triggering chaos and unruly scenes. Some people who were found to be in possession of the fake tokens were rounded up and taken to the local police stations by the on duty civic personnel.

"The tokens were sans secret codes tagged by teams hours before sessions. We have registered a complaint at the local police station", said MBMC’s head of vaccination department Dr Anjali Patil.

Similar incidents were reported from other vaccination centers. An FIR was yet to be registered as the police were questioning the suspects, till reports last came in.

Meanwhile a large number of people had to return home disappointed after they were turned away by the health authorities at the vaccination centres due to limited slots. The mandate of being fully vaccinated to travel in local trains has led to a huge surge in the number of people approaching the centers for the past couple of days. 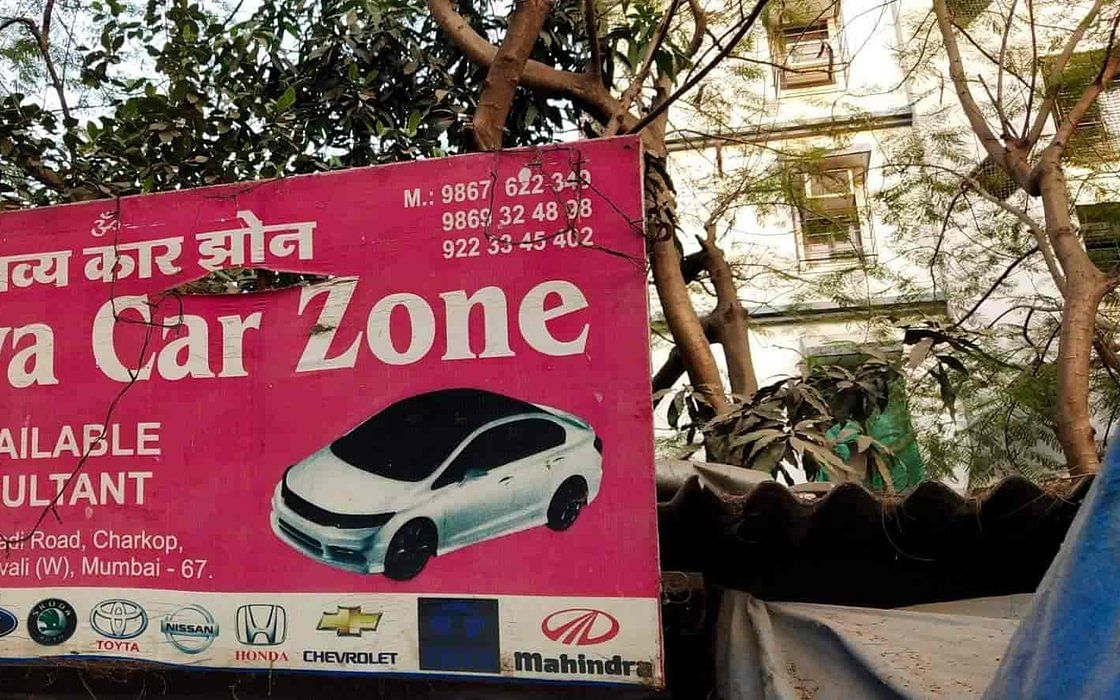 Mumbai: Consumer Commission directs developer to give flat or refund as per buyer's choice