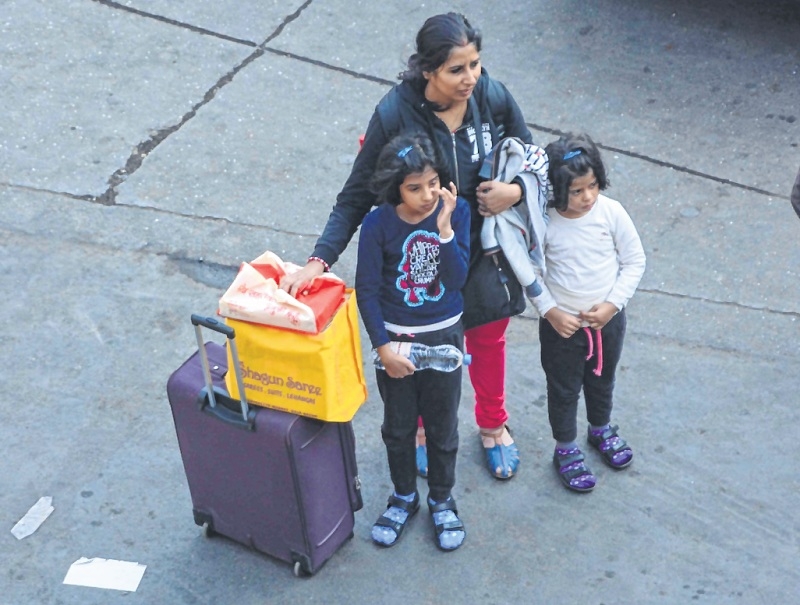 Mumbai: For the second consecutive day, commuters faced problems as BEST workers persisted with their indefinite strike. This time, however, they were better prepared with alternate modes of transport and planned their commute accordingly. In a crackdown, meanwhile, the state government has issued a notice to 300 employees under the Maharashtra Essential Services Maintenance Act and to about 2,500 employees under the sub-notice clause.

It has also served eviction notice on employees residing in BEST colonies. Two thousand staffers will be evicted from their BEST quarters as they have not resumed duty. Activists and union workers questioned the role of the state government, which they alleged was deliberately trying to mar their image in the eyes of the public.

Unlike past strikes, the state did not authorise private vehicles to ferry passengers. This, even though a Government Resolution was issued following a week-long strike of truckers last year.The GR stated, ‘In case of a strike, a seven-member panel chaired by all district collectors should be formed, to make necessary transport arrangements and maintain law and order.’

It also directed setting up of a 24X7 control room and appointment of a nodal officer for coordination to avoid disruptions. The authorities conveniently failed to form a committee and claimed to be unaware of the GR, despite the threat of the strike looming mid- December. Now, instead of following the standard operating procedure (SOP), authorities are blaming each other. It had also said nearly 500 buses were expected to run on Wednesday. However, out of the 2,477 buses scheduled to ply, only 9 buses operated.

Moreover, only 11 out of 2,958 drivers and 12 out of 3,184 conductors reported on duty,” said a BEST official. Activists also fear the strike does not seem like ending soon. Meanwhile, the Maharashtra State Road Transport Corporation (MSRTC), the Central and the Western railways have announced they will run additional services to facilitate passengers during the strike