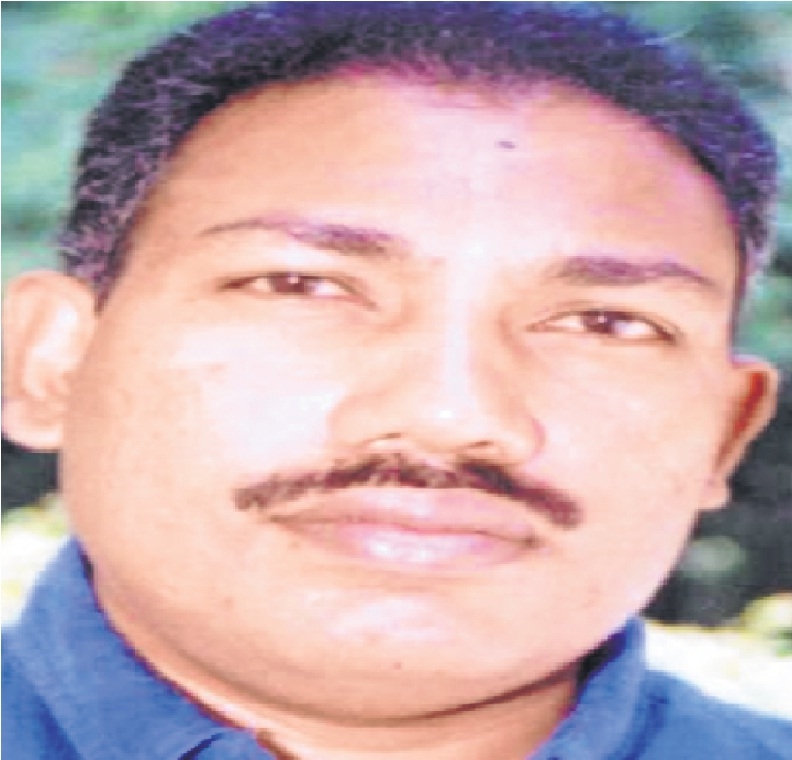 He will oversee the Assembly elections in the state, expected to be announced by mid-September this year. Ashwani Kumar through his strict following of the Model Code of Conduct has upset state government ruling parties. The ruling parties have already decided to shift him from the post after the Lok Sabha election. Ashwani Kumar has now been kept on the waitlist and his next destination is still undecided.

He has reportedly sent reports indicting BJP leaders or party in many cases especially in the case of BJP Wardha LS candidate Ramdas Tadas. In a TV Channel sting, Tadas was purportedly seen claiming his estimated poll expenditure before the LS election was around Rs25 crore and that it was Rs10 crore during the 2014 poll. He is also seen explaining how cash can be taken home. Ashwani Kumar’s report forced Tadas to give an explanation.