Natekar, who was considered one of the most popular sportspersons of his time, had the distinction of playing multiple sports, including tennis and badminton.

One of the all-time greats of Indian badminton, Nandu Natekar passed away in his hometown, Pune, on Wednesday morning. Natekar, who was on the court often compared to a ballet dancer, was suffering from age-related ailments.

The 88-year-old, who has over 100 national trophies in his showcase at home leaves behind a son, Gaurav Natekar, and a daughter, Sangeeta Welingkar.

"He passed away peacefully at home and we were with him. He had been ailing for the last three months," said Gaurav, a Davis Cupper.

He would always be beside a player, who has lost his/her match and would often encourage them to hit back. Anyone who thinks sunshine is happiness has never danced in the rain, so get back on the court and be a winner when you meet him/her next time, he would say. These encouraging words have changed many youngsters' approach to the game, with several donning the national colour at different levels.

Natekar, who was considered one of the most popular sportspersons of his time, had the distinction of playing multiple sports, including tennis and badminton.

Badminton ballet dancer... Born in Sangli, in 1933, Natekar had played tennis initially in his career and even reached the junior nationals final against the legendary Ramanathan Krishnan. But a loss to 1951-52 Junior National final to Krishnan saw him switch to badminton. He has to his name a victory as national singles champion for six times, and made his India debut at the age of 20 and went on to lead the country in the Thomas Cup men's team championship for more than a decade from 1951-1963. A recipient of the first Arjuna Award in 1961, Natekar was known for his artistry with the racquet, mesmerising his opponents with his deception skills and stroke perfection. The biggest name tag for him is the fact he was the first-ever Indian badminton player to play an international event of the game, which was first ever played in Poona (Pune now) by the British Army in the early 1930s.

He went on to win the title and became the first Indian to win an international event, the Selangor International crown in Kuala Lumpur in 1956. In 1962, he and Meena Shah won the mixed doubles crown in Kings Cup International in Bangkok. 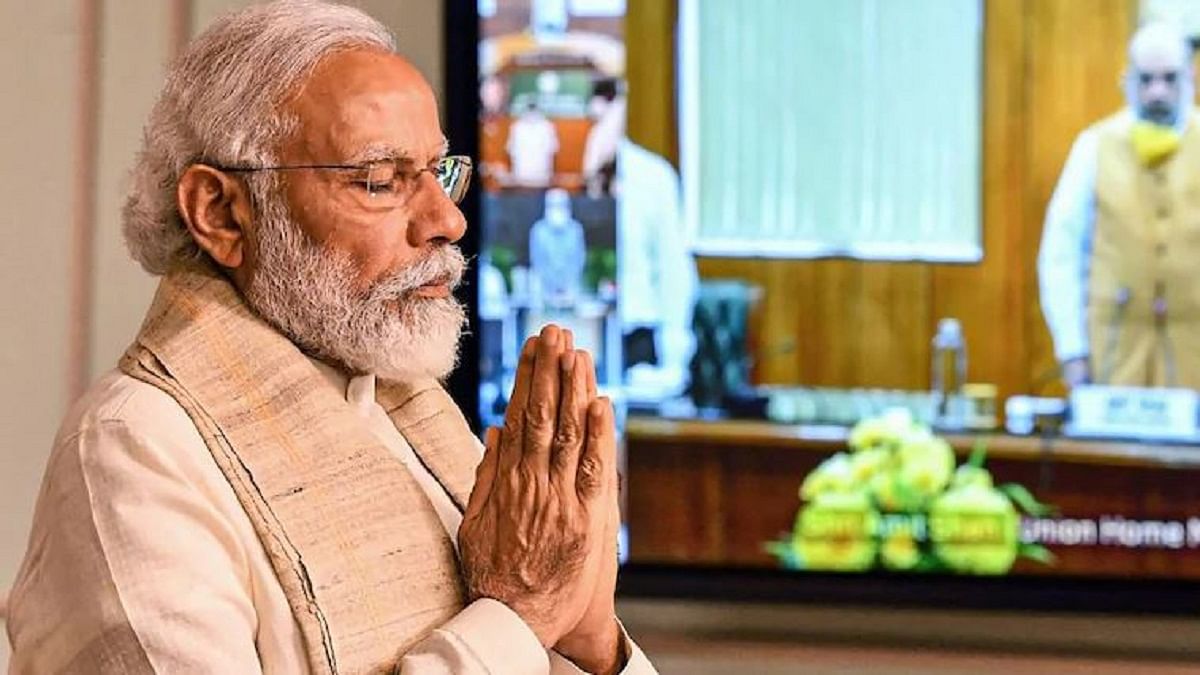