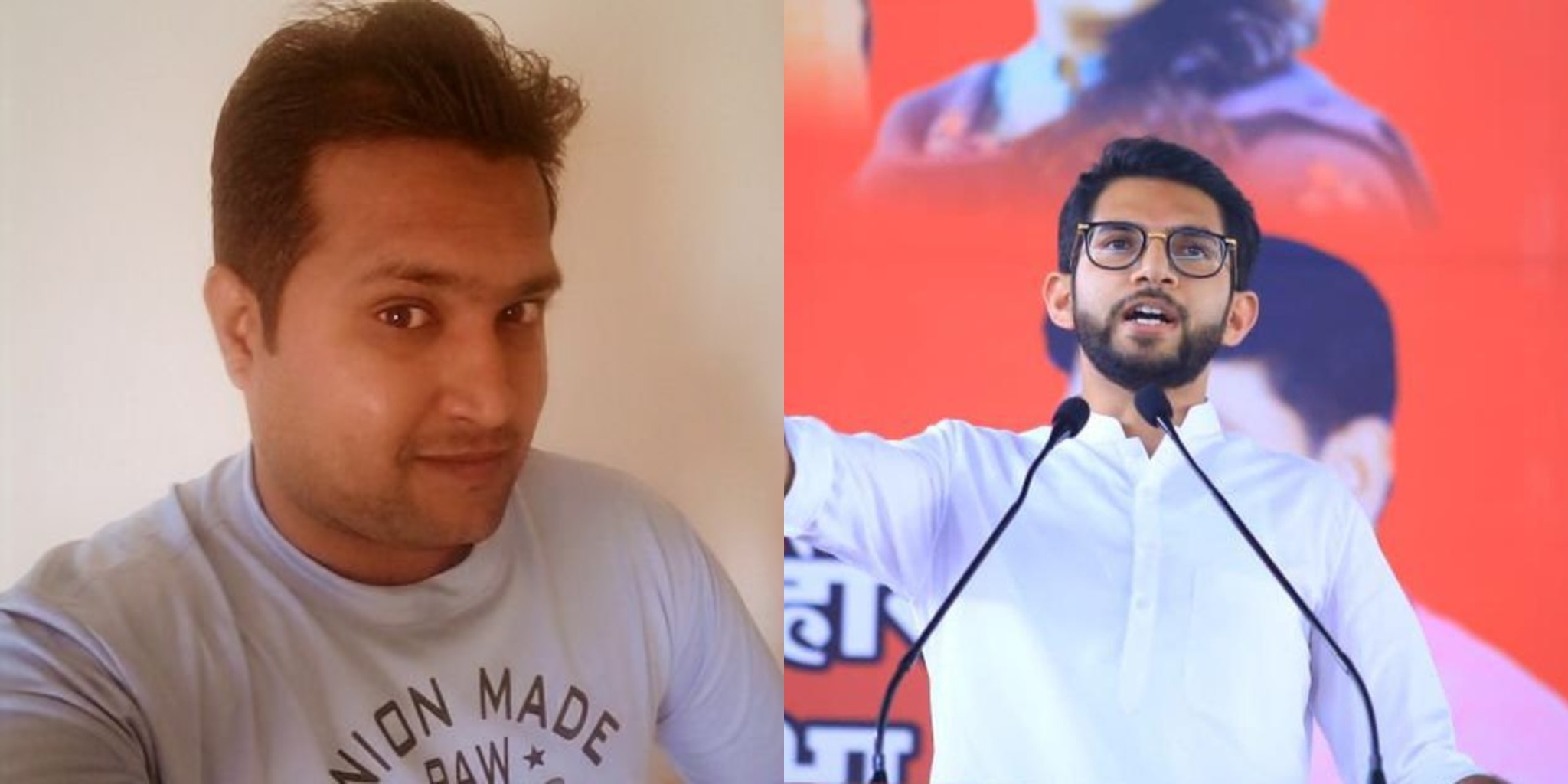 Sameet Thakkar, who was earlier booked for his alleged derogatory tweets against ministers of the state government on Twitter, has now moved the Bombay High Court quashing the FIR filed against him.

Thakkar took to Twitter and said "I have knocked the doors of Hon'ble Bombay High Court for quashing the FIR which was filed under the pressure of @OfficeOfUT @AUThackeray & their government just to harass and pressurize me to stay away from exposing & speaking truth about their incompetence on social media."

In a subsequent tweet, Thakkar said that his uncle and senior criminal lawyer of Nagpur High Court Adv. Raspal Singh Renu will fight the case for him.

He said, "Helping Me in my court battles against all these injustice & also preventing my FOE against Maharashtra Government & certain Media Groups is none other but My uncle & Senior Criminal Lawyer of Hon'ble Nagpur High Court @AdvRaspalRenu ji . Pls give him a warm welcome friends."

Earlier, an offence of obscenity and defamation case had been registered against Sameet Thakkar, for his alleged derogatory tweets against ministers of the state government on Twitter. Thakkar reportedly tweeted objectionable remarks on Chief Minister Uddhav Thackeray, Tourism and Environment Minister Aaditya Thackeray and Energy Minister Nitin Raut.

According to V P Road Police, on July 1, Thakkar shared a photo on Twitter, allegedly referring to Aaditya as 'Mohammad Azam Shaha of Maharashtra aka baby penguin' and to the CM as a 'modern day Aurangazeb'. As per the complaint, Thakkar also tweeted against Raut as well.

The complainant in the case, Yuva Sena legal head Dharmendra Mishra, said, "It is not the first time Thakkar has used derogatory language against the state leaders. So I decided to lodge a complaint against him and approached the V P Road police".

"When I checked his Twitter profile, I was shocked to find that he is being followed by Prime Minister Narendra Modi and it is unfortunate if the PM follows such persons," said Mishra. 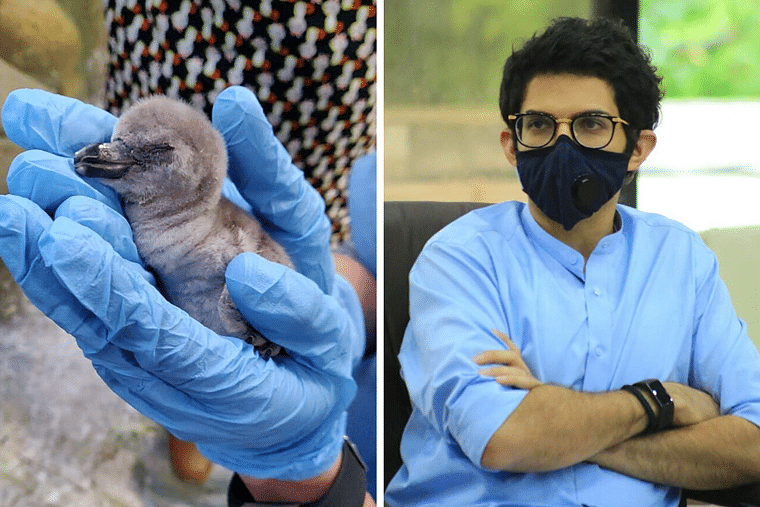 'But Modi is fascist': Twitter reacts to man being booked for calling Aaditya Thackeray 'baby...