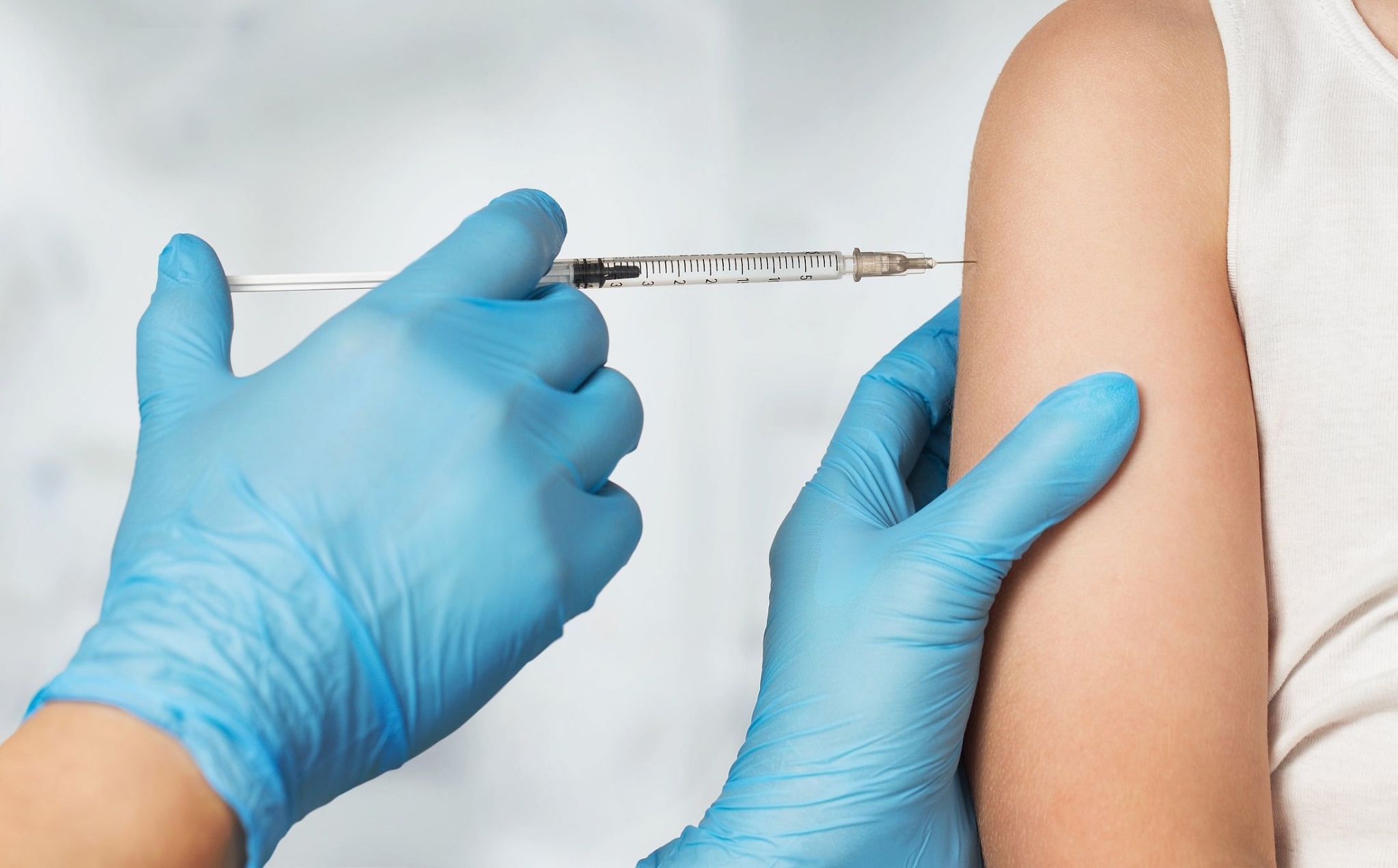 A person attached to the Maharashtra health department was detained on Monday for allegedly selling COVID-19 vaccine doses illegally in Sajapur area of Aurangabad, police said.

"I had received complaints that vaccines of a government centre in Aurangabad were being sold in the market. I have ordered Aurangabad district health officer to conduct an inquiry and submit a report. Strict action will be taken against those responsible," Tope told reporters in Jalna.

The man was selling these doses in a room some 20-25 kilometres away from Waluj primary health centre in the Aurangabad district and he was held following a tip-off, an official said.

"We have seized an empty bottle of Covishield vaccine as well as fresh and used syringes. We have found a list of 10 people to who he gave doses to. Our probe has found he would contact labour contractors in the industrial area here promising to get their people vaccinated for a sum of Rs 300 each," Inspector Madhukar Sawant of MIDC Waluj police station told PTI.

The man has been detained and the process of registering a case was underway, while the probe had begun to find out from where he sourced these vials, Sawant added.

Meanwhile, Tope said cases of Delta Plus variant were found in Aurangabad and Beed districts, part of the Marathwada region, besides in some other cities.

"145 samples were checked in which 30 cases of Delta Plus variants were detected at one time in Maharashtra," he added.

A total of 45 cases of the Delta plus variant of coronavirus were reported in the state during genome sequencing, the health department said on Sunday. One patient had died.

At 13, the maximum number of these patients hailed from Jalgaon in north Maharashtra followed by Ratnagiri (11) in the coastal Konkan region.

The 45 patients are from Jalgaon (13), Ratnagiri (11), Mumbai (6), Thane (5), Pune (3), and one each from Palghar, Sindhudurg, Sangli. Nandurbar, Aurangabad, Kolhapur, and Beed, the department had said in a statement.

"So far 45 cases of Delta Plus variant have been reported from across Maharashtra. But there is no need to worry. Immediate measures such as taking the travel history of infected persons and the vaccination status are being taken. Contact tracing and testing are being done," Tope added.