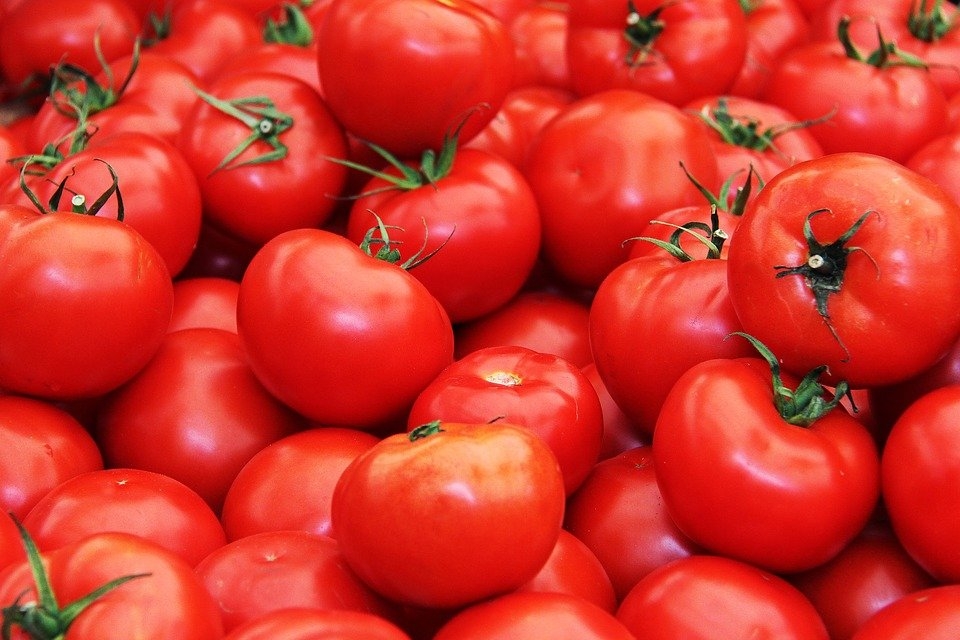 Protesting against poor procurement rates of wholesalers, farmers in Aurangabad district dumped tomatoes on the side of the Nagpur-Mumbai Highway on Thursday, police said.

Farmers from Gangapur taluka of Aurangabad district arrived at Lasur station in the morning with tractor trolleys laden with tomatoes and dumped the produce on the side of the highway, an official said.

"Farmers came with two to three tractor-trolleys carrying tomatoes and agitated at Lasur station. They dumped the produce on the side of the highway. Vehicle movement remained uninterrupted during this time," assistant police inspector Ravindra Khandekar, in-charge of Shillegaon police station said.

The cultivators staged the protest to demand better procurement rates from wholesalers.

"Tomatoes are being brought by wholesalers for Rs 100 per crate, which is nearly 25 kg. This is a huge loss. If the rate is close to Rs 300 per crate, then it is a no profit and no loss matter for us," Ravindra Chavan, deputy sarpanch of Dhamori Khurd village in Gangapur said. 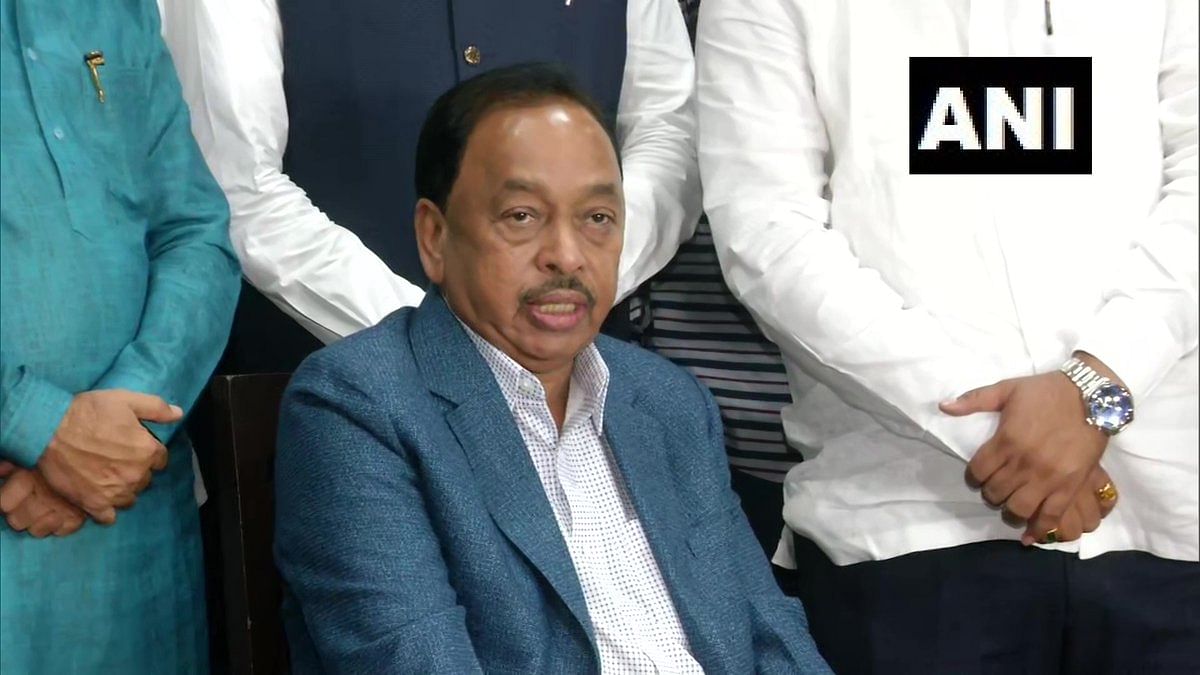