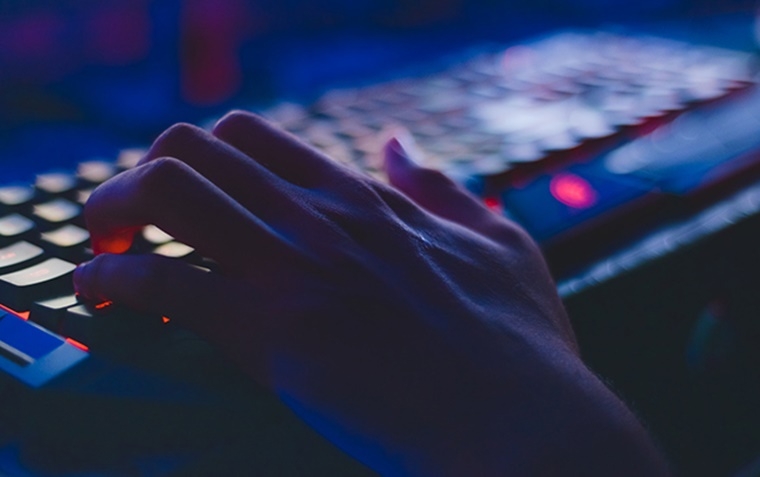 An investigation into an extortion case revealed an unlikely accused, the crime branch during it’s probe found it was an 11-year-old girl who had sent the extortion emails to her family. Reason: Not getting enough attention vis-a-vis her three-year-old sister. The girl was cooped up in the house with her parents for four months because of the lockdown.

According to the police a Vice President (VP) with a multinational bank dallied police helpline (100) on July 18 after he received a series of threatening emails from a person who identified himself as a Chinese national. The extortionist first demanded Rs 1 lakh and later hiked to Rs 12 million. The extortionist claimed that he would kill the entire family if the money was not paid.

The VP initially ignored the threats but when he approached the Rival police, they asked him to register a complaint.

The crime branch unit 11 during it's parallel investigation found that the extortion emails were indeed sent from a mobile number registered on the VP wife’s number. When the crime branch officer asked her about her mobile phone, she told them that the mobile was given to her 11-year-daughter for her online lectures.

When the crime branch officer asked the girl in front of her parents she confessed to her wrongdoings. “The girl was under the impression that her parents were not giving her attention. She was annoyed and wanted the police to arrest her parents for the same," said Chimera Adhara, senior inspector of crime branch unit 11

Police said that the girl was frustrated with the lockdown in the absence of school and no friends to play. The TV connection in her house was allegedly disconnected too. Police said that she picked up the extortion idea from a popular crime series. She did not forget to delete the emails and sent them from different IDs to avoid getting caught, said an officer.