Assam-Mizoram border clash: Know more about Vaibhav Nimbalkar, the IPS officer from Maharashtra who got injured 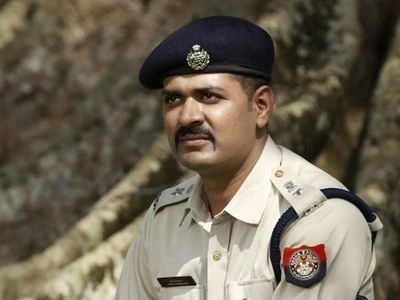 Six policemen and a civilian were killed and around 50 others injured after the violent clashes along the Assam-Mizoram border on Monday.

Among those injured was IPS officer Vaibhav Nimbalkar from Pune. Nimbalkar is from the 2009 batch and is the Superintendent of Police of Cachar in Assam. He is married and has a three-year-old daughter who is still in Assam.

The officer was injured in an exchange of fire between the police forces of Assam and Mizoram on a disputed interstate border and was airlifted to Mumbai and underwent surgery at Kokilaben Ambani hospital in Andheri.

He received most of the bullet injuries on the hip and lower part of the body, a relative told PTI, adding that "this is the positive side as no vital organs are severely damaged".

"Nimbalkar underwent a three-hour-long surgery here, which was basically to remove (bullet) shell pieces from the body. The next step is to prevent any infection" the relative further said.

His health condition is stable, said Mumbai Deputy Commissioner of Police N Ambika, who is a batchmate of Nimbalkar.