Asia’s biggest LGBTQ film festival to be held at SoBo 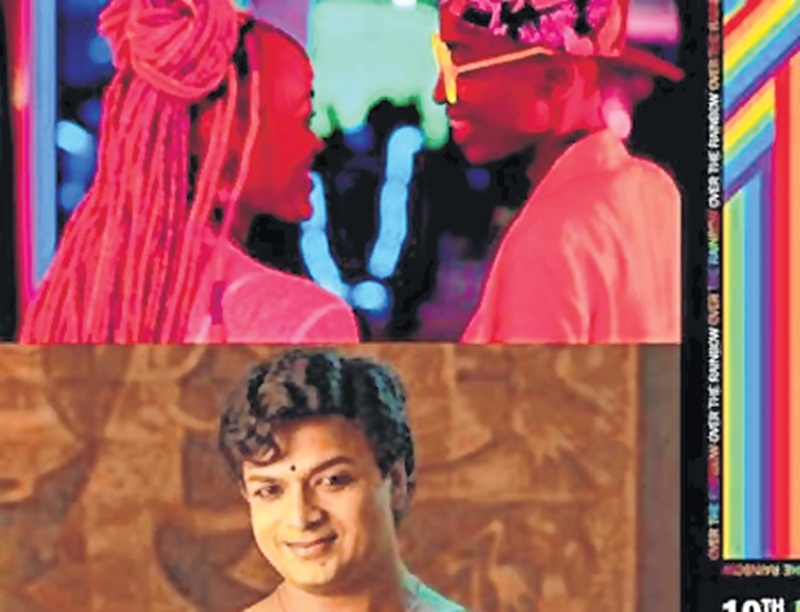 Mumbai: South Asia’s biggest and India’s only mainstream LGBTQ film fest — Kashish Mumbai International Queer Film Festival is coming up with its 10th edition this year. This film festival will be held from June 12-16, 2019 at South Mumbai — Liberty Carnival Cinema and Metro Inox. Kashish Film Festival was founded in 2010 and voted as one of the top five LGBT Film Festival in the World. It was the first Indian LGBT festival to be held with approval by the Information and Broadcasting Ministry, Government of India.

A total of 160 films will be featured at the Kashish Film Festival from over 43 countries. Out of which 31 Indian LGBTQ films will be screened at the festival. It includes narrative feature films, short films, and documentary short films. The jury for this film festival comprises actors, filmmakers, screenwriters, and national award winning filmmaker Neeraj Ghaywan.

“After Section 377 was legalised on September 6, 2018, this is the first of its kind LGBTQ film festival. We are happy that several corporate companies and organisations in India are supporting Kashish 2019,” said Sridhar Rangayan, director of Kashish Film Festival.

Actor Konkona Sen Sharma too was part of the movie called A Monsoon Date, which is going to be featured at the film festival this year.