Around 50 from transgender community create ruckus at Dharavi police station 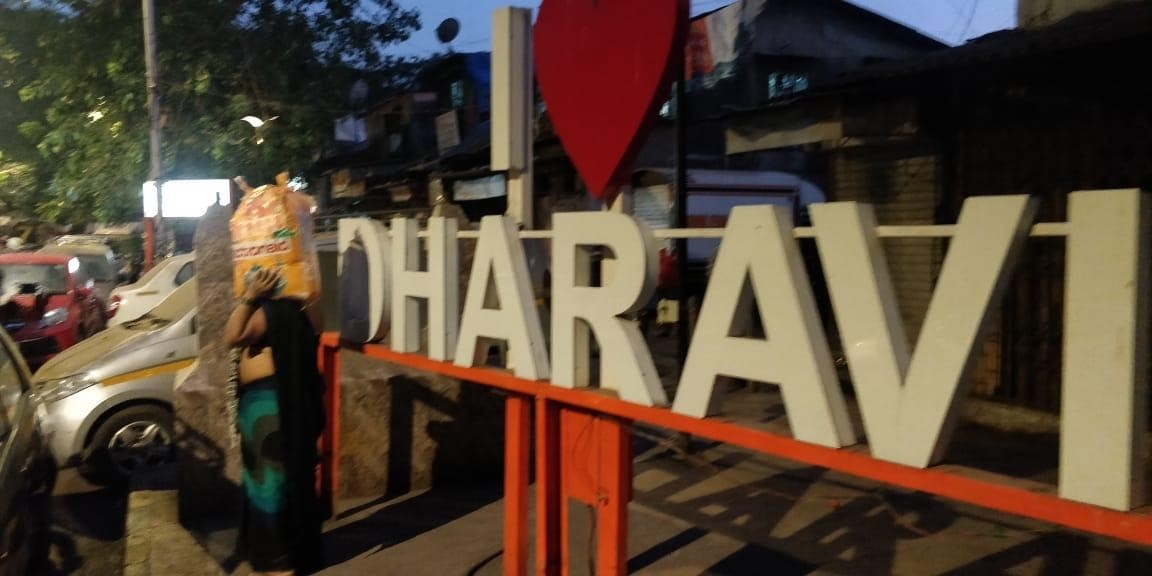 Dharavi police have booked at least 15 from the transgender community after they allegedly misbehaved with a woman Police Sub Inspector (PSI) and created a ruckus in a late night incident outside the police station Tuesday night. Following the incident, six of them have been taken into custody.

The incident took place late on Tuesday night when around 50 from the transgender community gathered outside the Dharavi police station. During the incident, some of them allegedly undressed themselves and got into fisticuffs with the police. They also allegedly assaulted and misbehaved with a woman PSI and two police constables on duty.

They were claiming that the boyfriend has fallen in love with other woman and thus demanded action from the police against him. The duty officer tried to pacify them and said that the issue can be resolved peacefully as well.

However, the people from the community refused to calm down and called others. In some time, around 50 from the community gathered at the police station and allegedly started creating a ruckus. They allegedly abused a woman PSI and other police personnel and manhandled them. After sensing the situation might go out of control, police started to take them into custody while rest were dispersed by the police.

As a precautionary measure, those who were taken into custody were taken to hospital for Covid-19 test and after the result, further action will be taken, said a police officer. A knife has also been recovered from one of the transgenders, he added.